The Children’s Awards were created in the first Irish Book Awards expansion of 2006. The children’s awards are split into three categories: junior, senior, and Teen & Young Adult. The junior category is aimed at readers under 8 years of age. 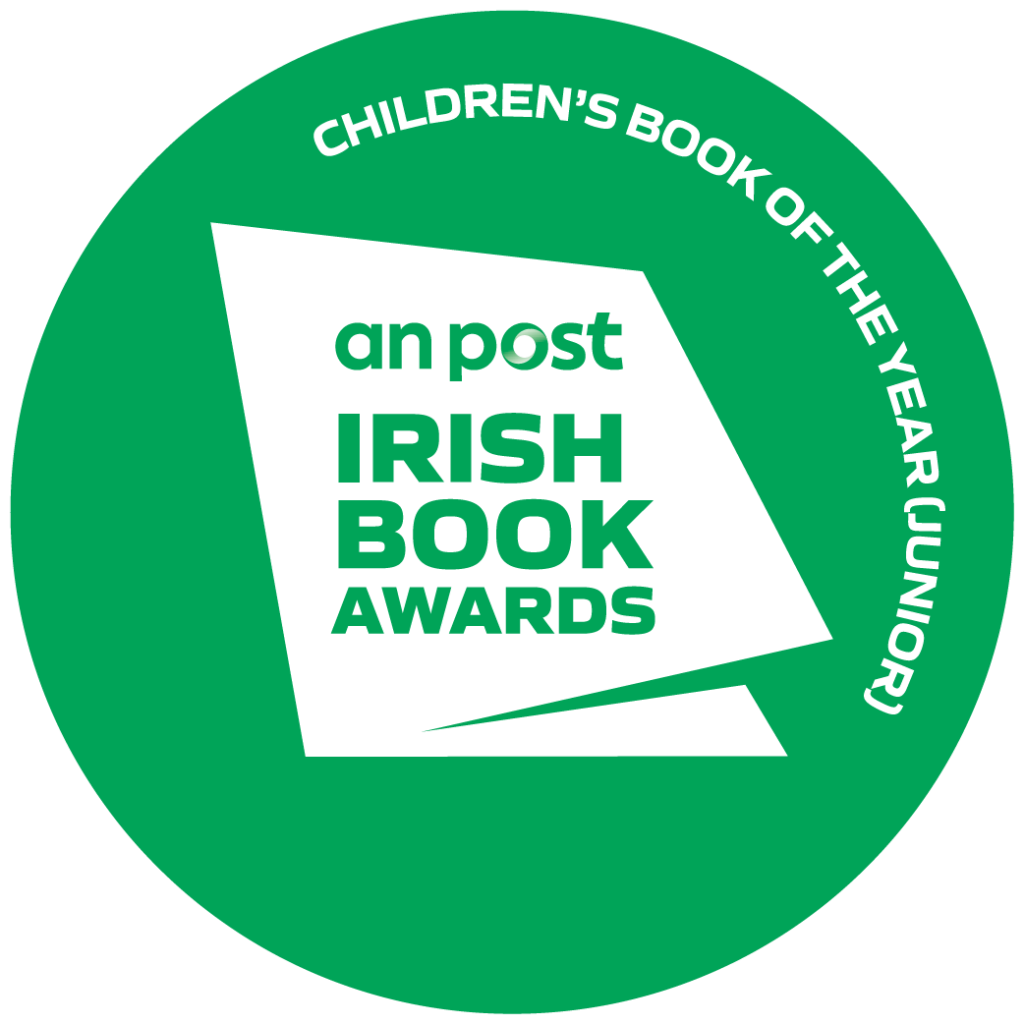 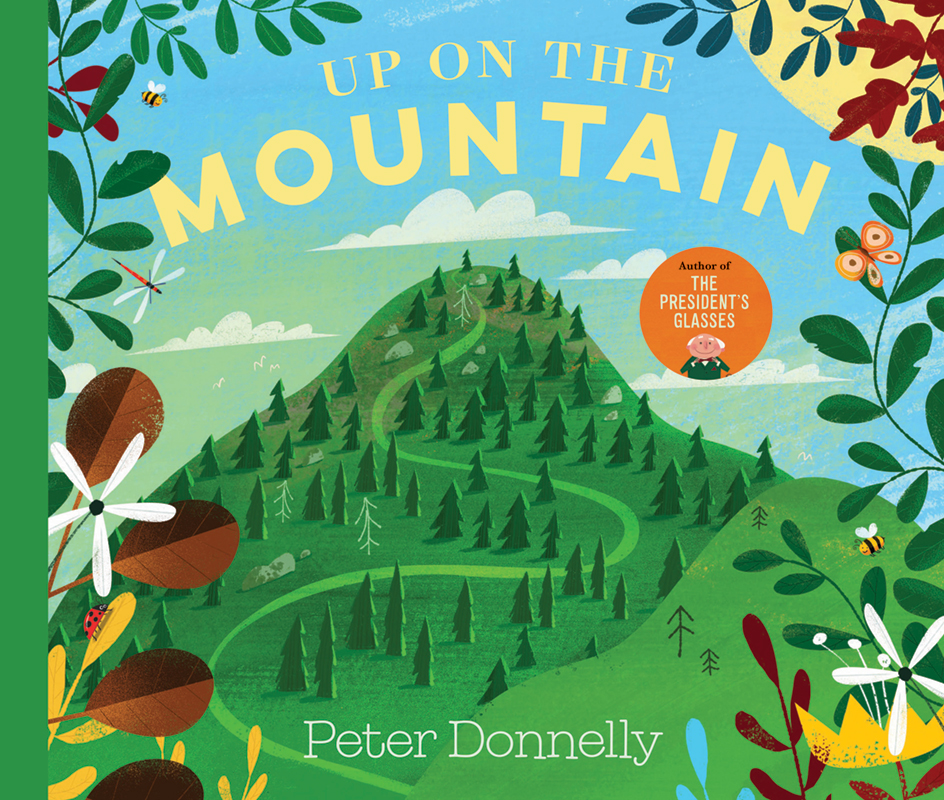 Up on the Mountain
Peter Donnelly 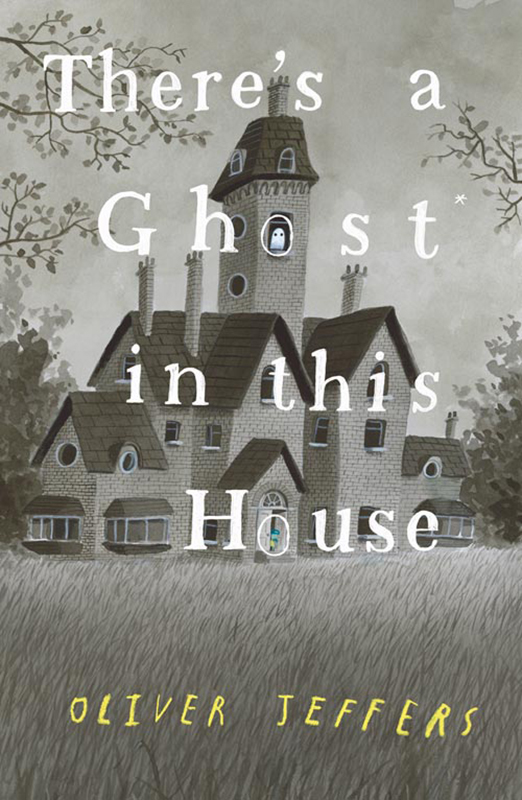 There’s a Ghost in this House
Oliver Jeffers 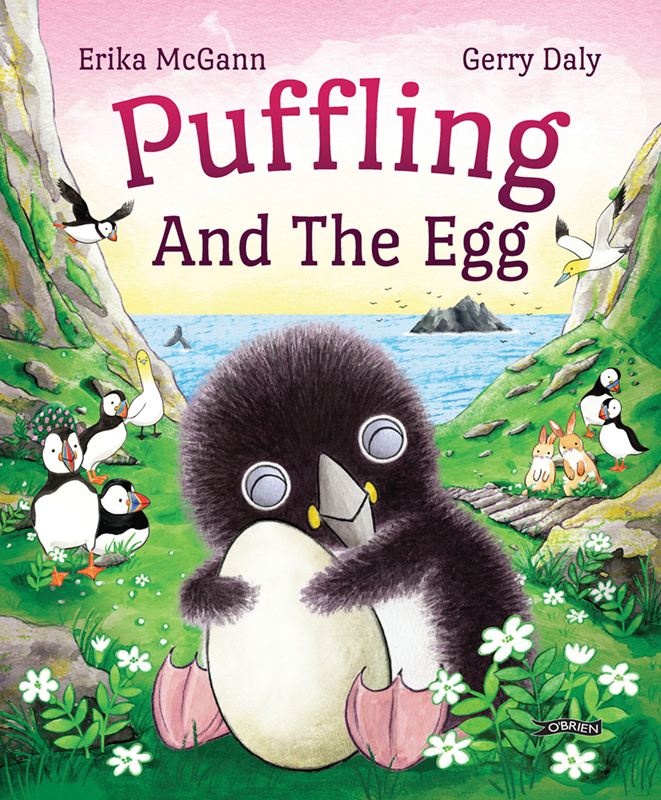 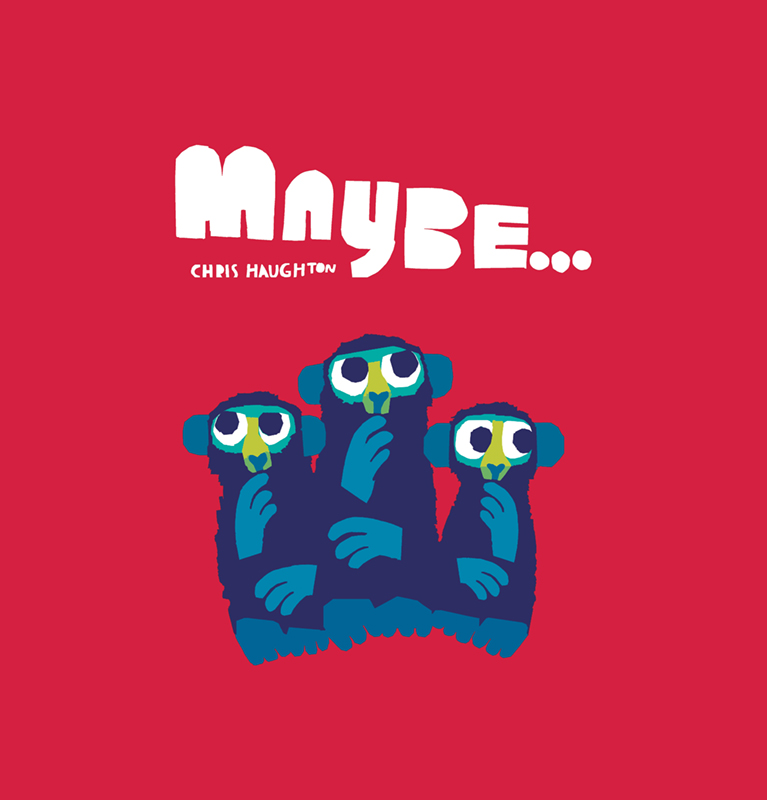 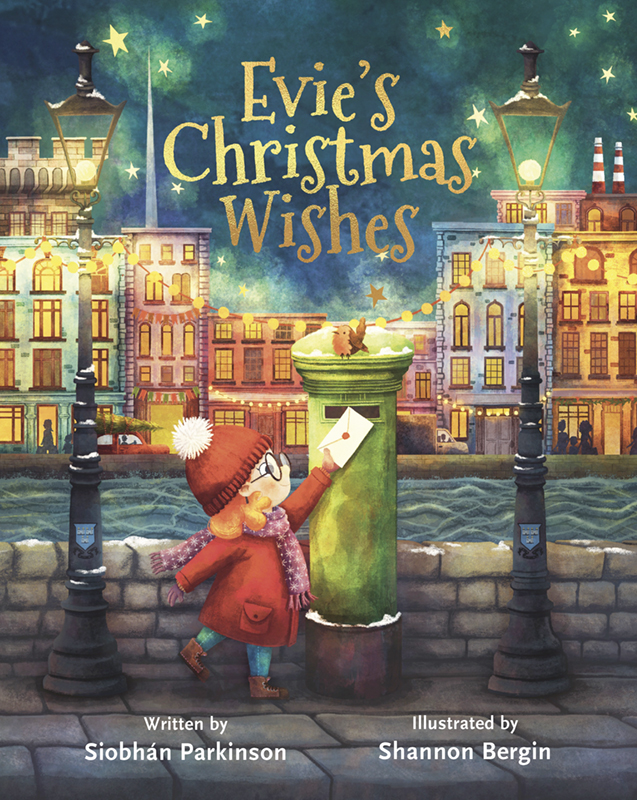 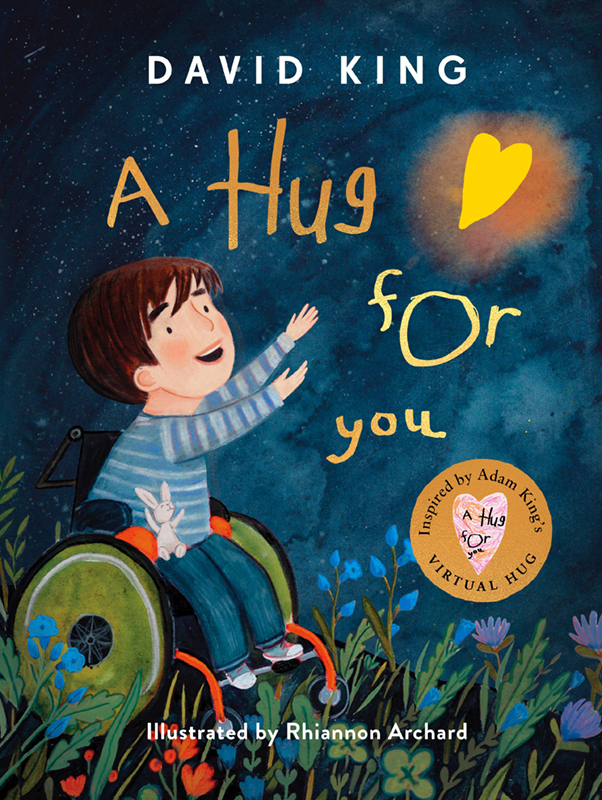 A Hug For You
David King

Did you know that there are almost 2,000,000 pigs in Ireland? Would you believe only 10 per cent of the milk produced in Ireland is consumed here? And that hens are pregnant for 21 days, but a horse can be pregnant for up to 345 days? The Great Irish Farm Book will take you on a fascinating journey through an Irish farm. 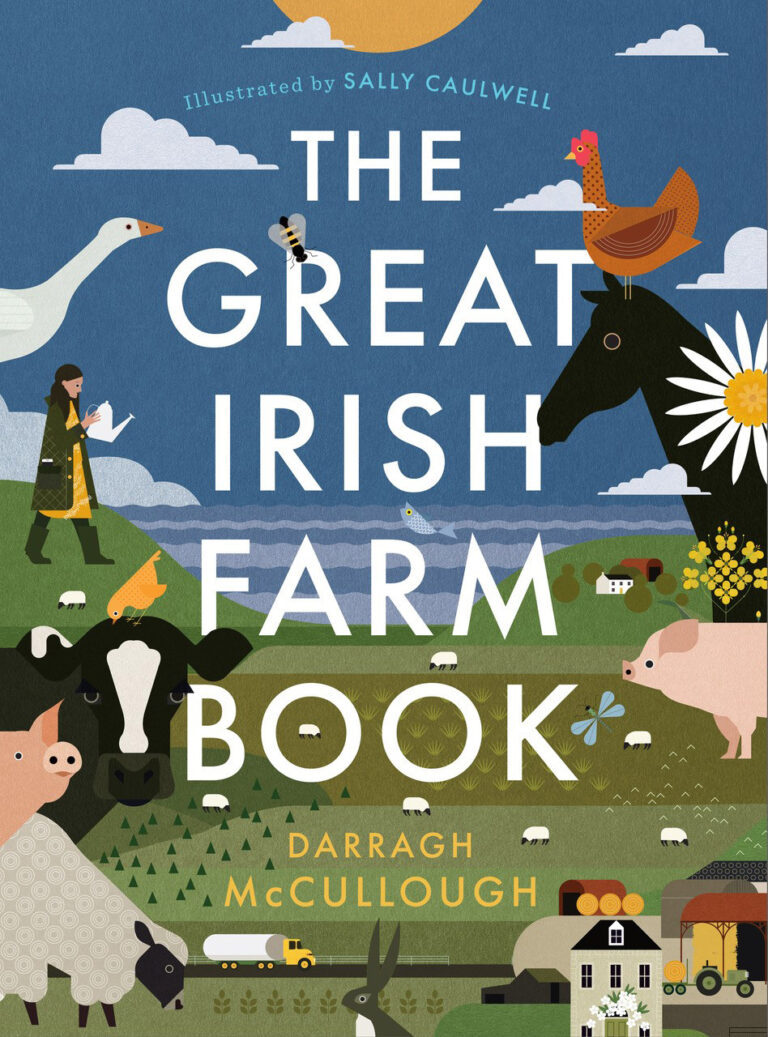 2018 – The President’s Cat
by Peter Donnelly

2012 – This Moose Belongs to Me by Oliver Jeffers

2010 – On the Road with Mavis and Marge by Niamh Sharkey

2009 – Before You Sleep by Benji Bennett