Back to all Shortlists
PrevPreviousOpenhearted 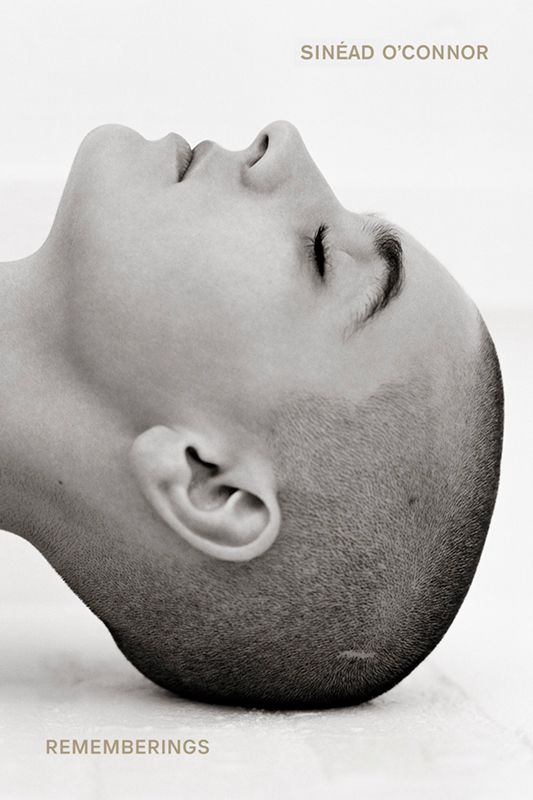 Sinéad O’Connor’s voice and trademark shaved head made her famous by the age of twenty-one. Her landmark recording of Prince’s Nothing Compares 2 U made her a global icon. She outraged millions when she tore up a photograph of Pope John Paul II on American television. Unapologetic and impossible to ignore, she called out hypocrisy wherever she saw it, and has done so for three decades. Now, in Rememberings, O’Connor tells her story – the heartache of growing up in a family falling apart; her early forays into the Dublin music scene; her adventures and misadventures in the world of sex, drugs and rock’n’roll; the fulfilment of being a mother; her ongoing spiritual quest – and through it all, her abiding passion for music.

Sinéad O’Connor is an Irish singer-songwriter and recording artist. She rose to international fame in 1990 with her arrangement of Prince’s Nothing Compares 2 U, and her critically-acclaimed albums have won or been nominated for five Grammys. She lives in Wicklow.