Sunday Independent Newcomer of the Year

Back to all Shortlists
PrevPreviousHolding Her Breath 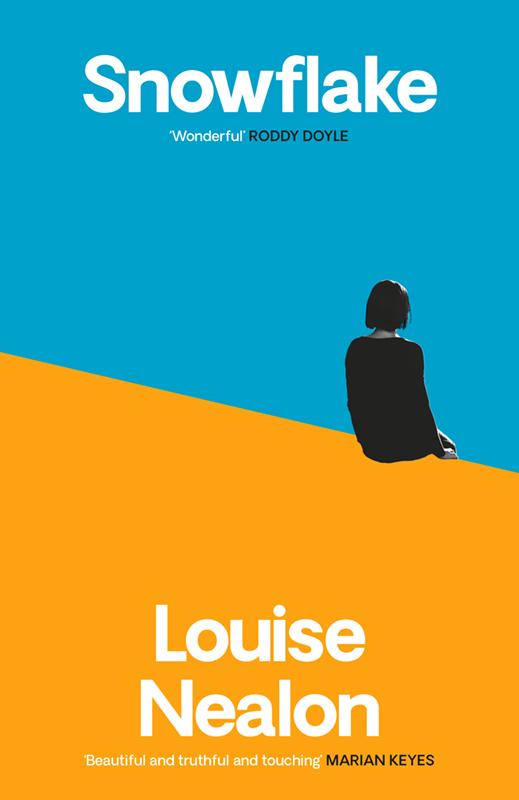 Debbie White lives on a dairy farm with her mother, Maeve, and her uncle, Billy. Billy sleeps out in a caravan in the garden with a bottle of whiskey and the stars overhead for company. Maeve spends her days recording her dreams, which she believes to be prophecies.

This world is Debbie’s normal, but she is about to step into life as a student at Trinity College Dublin. As she navigates between sophisticated new friends and the family bubble, things begin to unravel. Maeve’s eccentricity tilts into something darker, while Billy’s drinking gets worse. Debbie struggles to cope with the weirdest, most difficult parts of herself and her small life. But if the Whites are mad, they are also fiercely loving, and each other’s true place of safety.

Startling, fresh and utterly unique, Snowflake is a story of messy families, messier friendships and how new chapters often mean starting right back at the beginning.

Louise Nealon studied English literature at Trinity College Dublin, and then completed a masters in creative writing at Queen’s University Belfast in 2016. She lives on her family farm in County Kildare.