Back to all Shortlists
PrevPreviousThe Devils Advocate 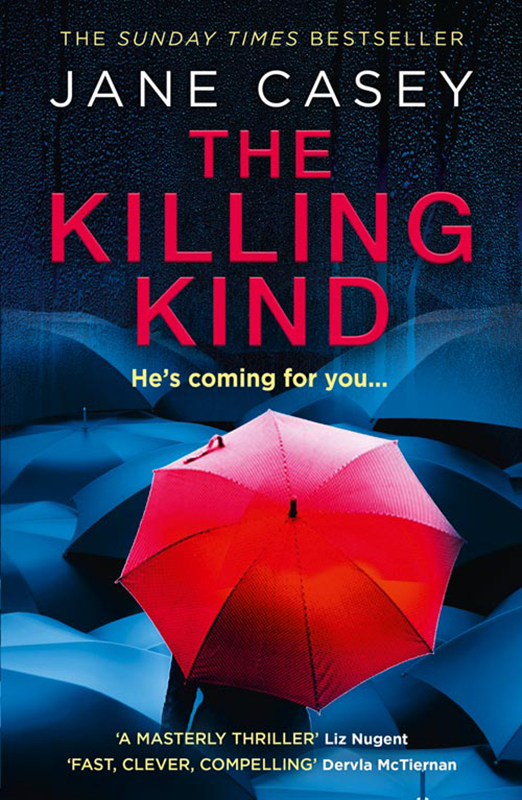 He tells you you’re special… As a barrister, Ingrid Lewis is used to dealing with tricky clients, but no one has ever come close to John Webster. After Ingrid defended Webster against a stalking charge, he then turned on her – following her, ruining her relationship, even destroying her home. He tells you he wants to protect you… Now, Ingrid believes she has finally escaped his clutches. But when one of her colleagues is run down on a busy London road, Ingrid is sure she was the intended victim. And then Webster shows up at her door… But can you believe him? Webster claims Ingrid is in danger – and that only he can protect her. Stalker or saviour? Murderer or protector? The clock is ticking for Ingrid to decide. Because the killer is ready to strike again.

Jane Casey is no stranger to the crime world. Married to a criminal barrister, she’s got the inside track on some of the country’s most dangerous offenders, giving her writing an unsettlingly realistic feel. This authenticity has made her novels international bestsellers and critical successes. They have been nominated for several awards and in 2015 Jane won both the Mary Higgins Clark Award and Irish Crime Novel of the Year for The Stranger You Know and After the Fire, respectively. In 2019, Cruel Acts was chosen as Irish Crime Novel of the Year at the Irish Book Awards. Born in Dublin, Jane now lives in southwest London with her family.