Popular Fiction Book of the Year

Popular Fiction Book of the Year

Since the late great Maeve Binchy first blazed the trail, Irish authors have built an international reputation for excellence in the genre of popular fiction, and the increasing number of emerging writers suggest that the dominance is likely to continue. 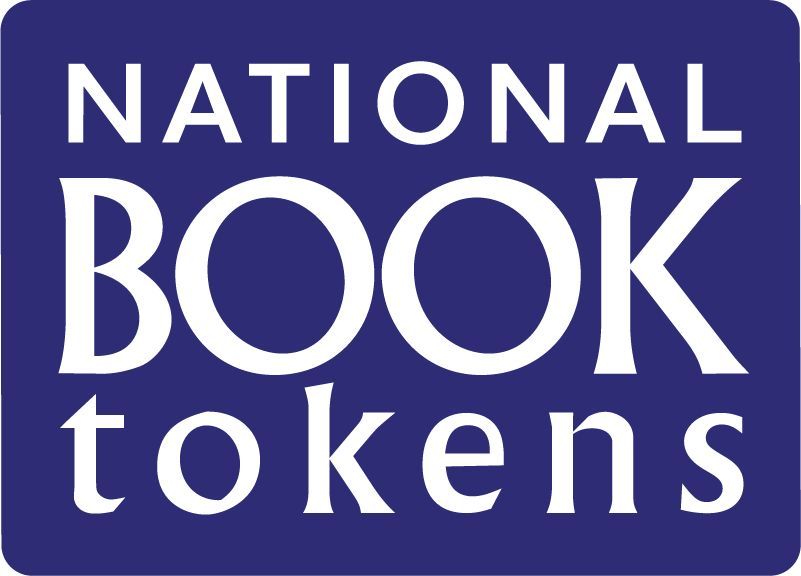 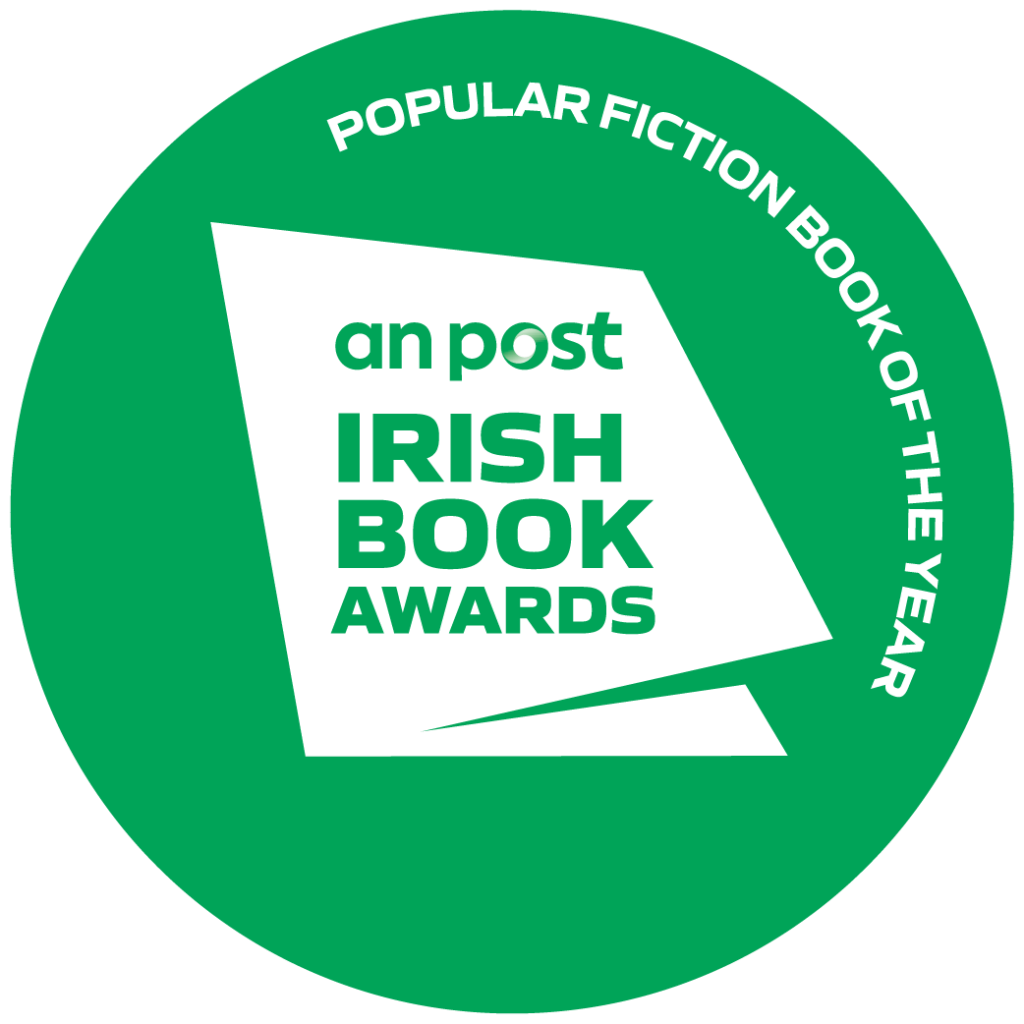 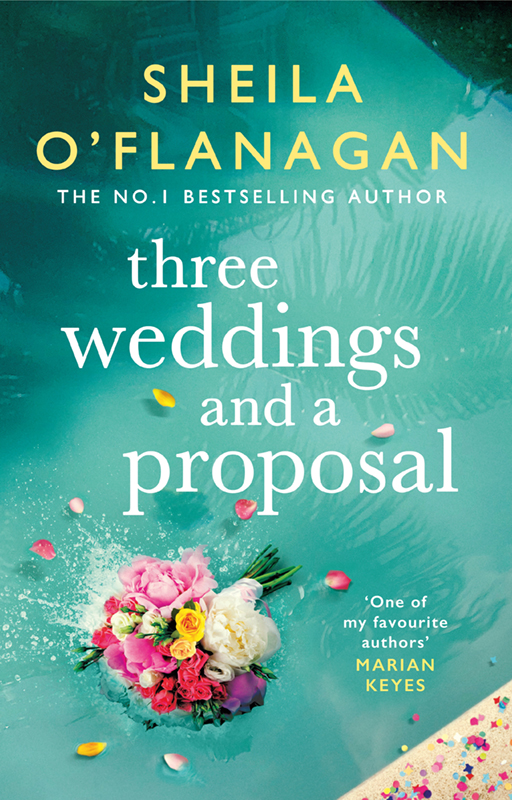 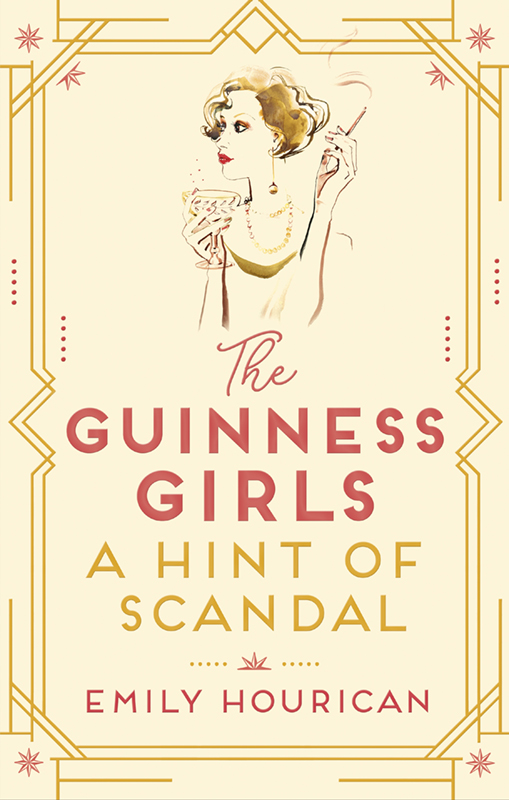 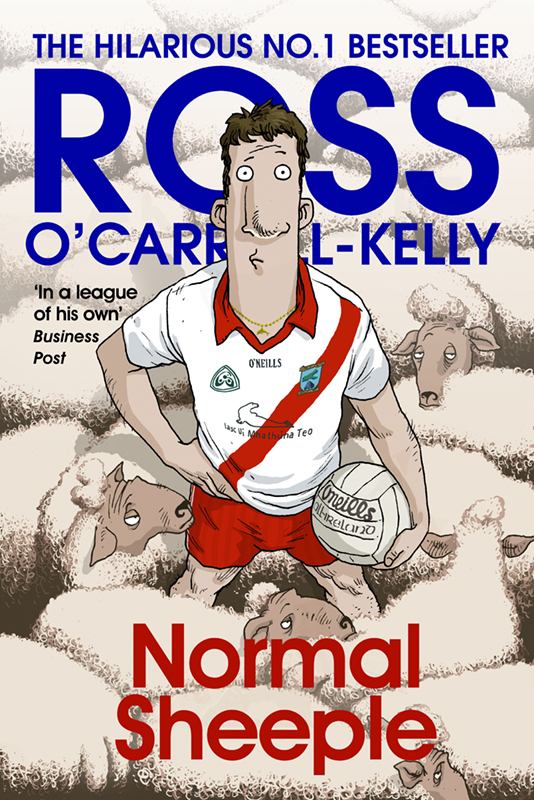 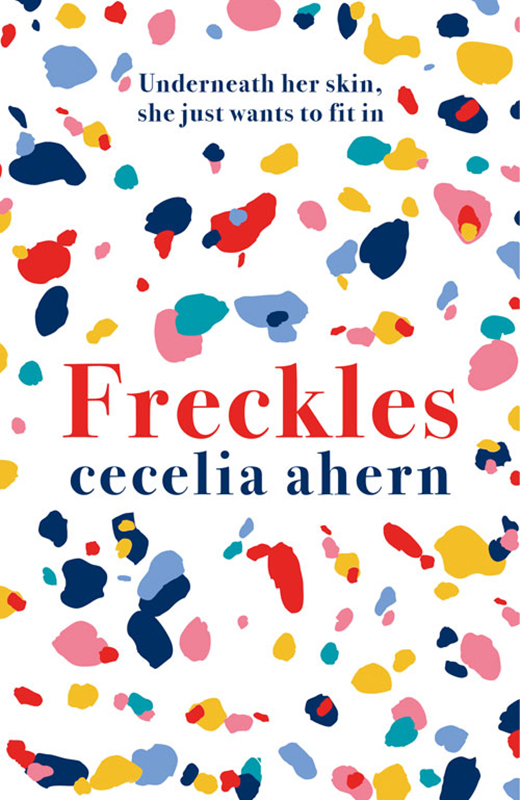 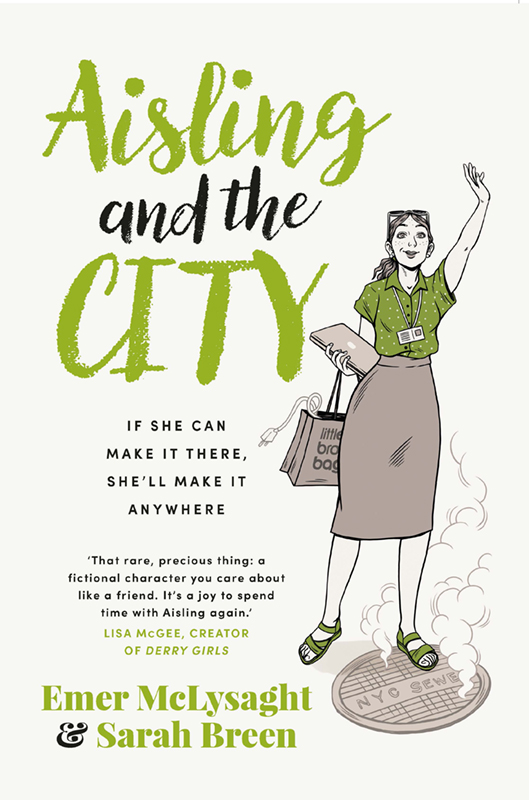 Aisling and The City
Emer McLysaght and Sarah Breen 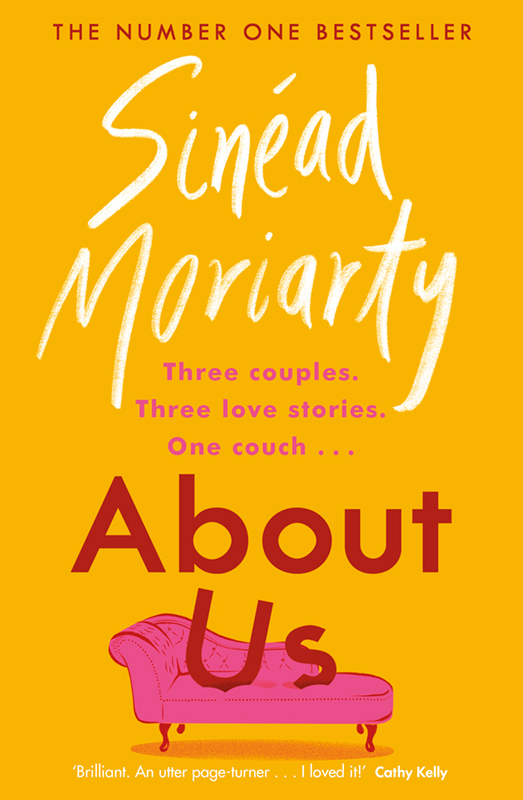 About Us
Sinéad Moriarty

The National Book Tokens Popular Fiction Book of the Year 2020

Shame and longing can flow through generations, but the secrets of the heart will not be buried for ever.

It is 1987 and a small Irish community is preparing for a wedding. The day before the ceremony a group of  young friends, including bride and groom, drive out to the beach. There is an accident. Three survive, but three are killed. 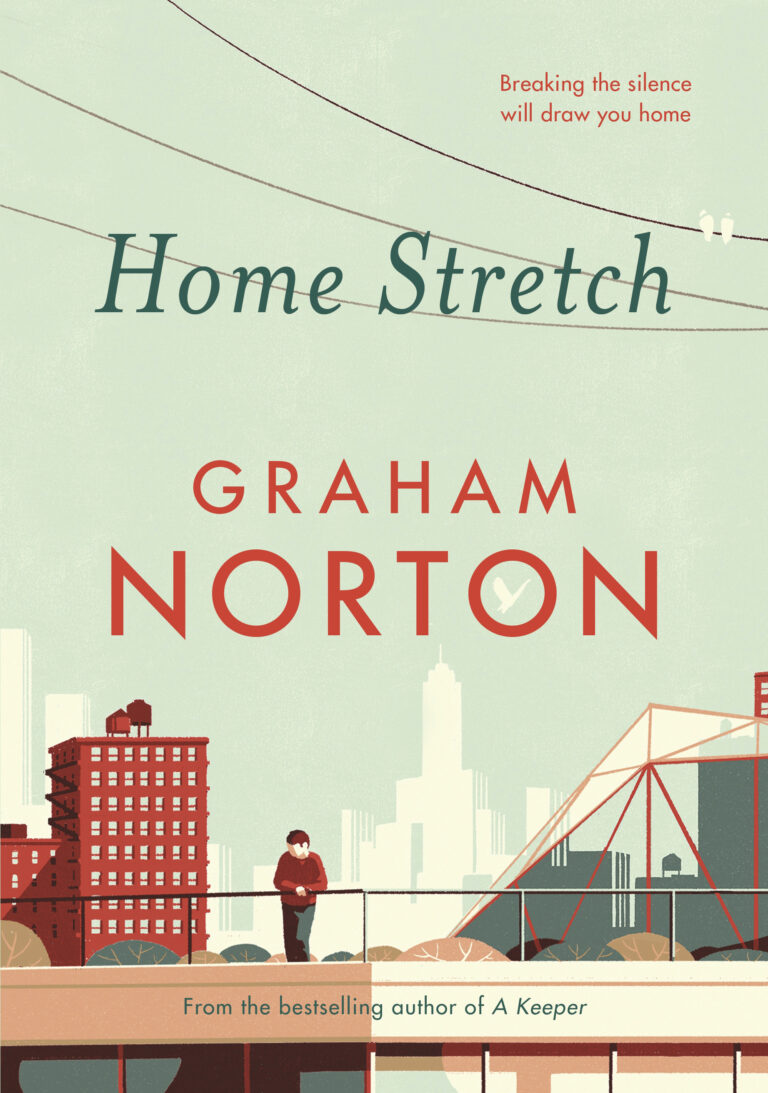 2019 –  Once, Twice, Three Times an Aisling by Emer McLysaght and Sarah Breen

2009 – This Charming Man by Marian Keyes