The An Post Irish Book Awards is delighted to announce that Irish writer Sebastian Barry is the recipient of this year’s ‘Bob Hughes Lifetime Achievement Award’. The award will be presented at a virtual awards ceremony on 23rd November. It will be broadcast on www.rte.ie/culture. 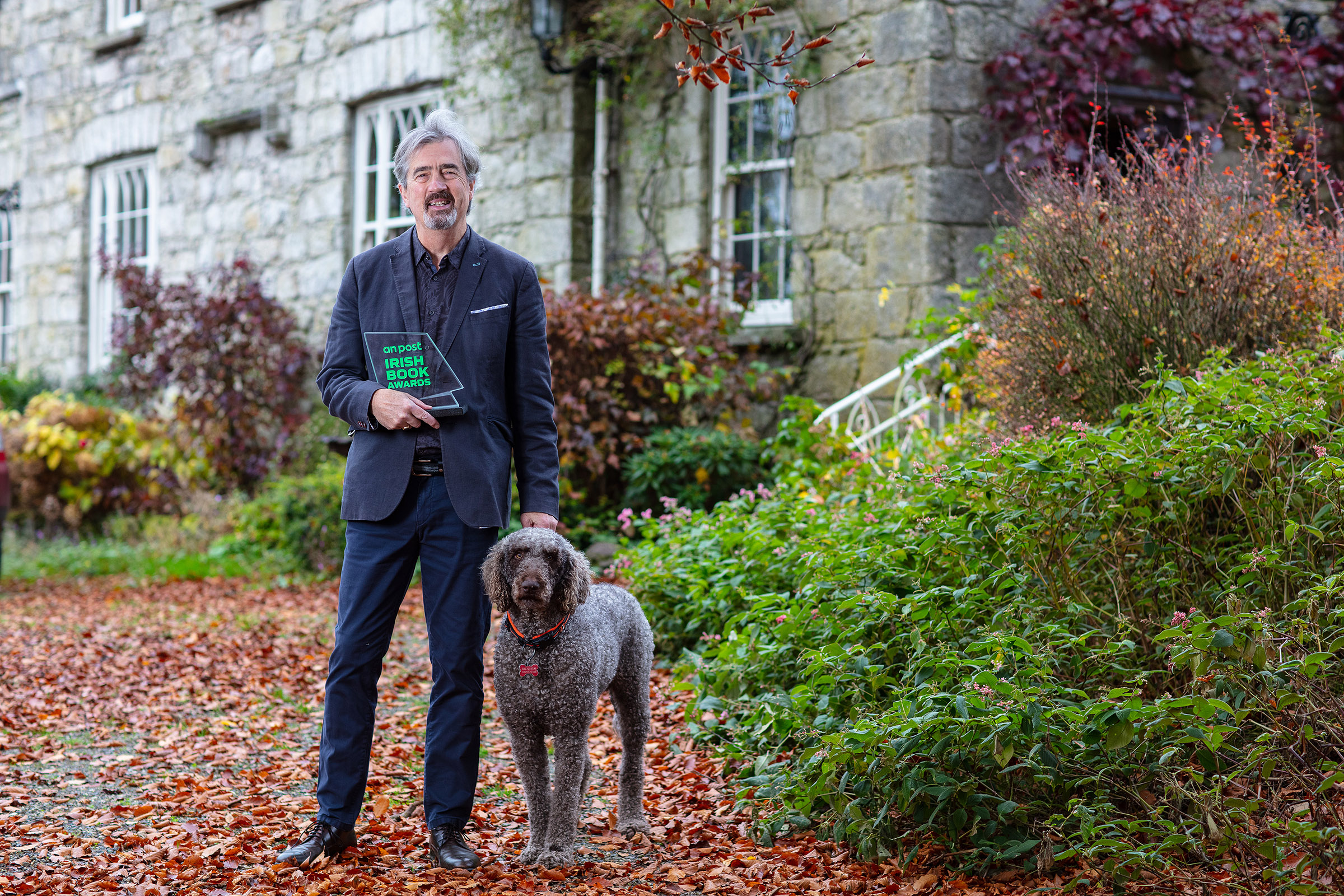 In conferring the award, the Board of the Irish Book Awards stated:

“Sebastian Barry has occupied a central position in the cultural life of Ireland for over three decades as a poet, playwright and novelist. In a literary career that has delivered fifteen plays, ten novels, and three poetry collections, Barry has been in the van of Ireland’s contemporary literary renaissance most notably in the way he has courageously drawn on family history, personal experiences and memories to illuminate neglected aspects of Irish culture frequently glossed over in the official histories.”

A quintessentially Irish writer, he is greatly beloved in his own country for his work, his intellect, and his warm disposition. Booksellers, like readers and critics, have favourite writers. Any book sold keeps Yeats’s “greasy till” chiming but there are certain writers whose work booksellers actively enjoy hand-selling to their customers. Booksellers warm to authors who fulfil the peripheral demands of public profile and trade interaction with good grace. It is those good friends of the book trade that our Lifetime Achievement Award is designed to honour and no writer has been a greater friend to Irish booksellers than Sebastian Barry.

Since 2018, Barry has occupied the role of The Laureate for Irish Fiction, performing his duties with great good grace and magnanimity. Of his position he has said, “We live in a golden age of prose writing in Ireland. And I am really happy to be the ambassador of this rather stupendous reality for a few years.”

“Thank you so much for this beautiful award. For forty years I have been the grateful citizen of a properly mysterious village called the Irish book trade. You are all wonderful, dedicated, unusual people. I salute your alchemy and your startling powers.”

“An award like this makes a writer feel that their efforts over the many years have been worth the candle.. those boxes, and boxes of candles burnt at both ends. That’s a joyous feeling. The best feeling!”

The An Post Irish Book Awards are dedicated to honouring Irish writers across the entire publishing spectrum. This year’s shortlist features a diverse mix of exceptional writing from new and established writers across 20 categories, and the winners will be announced on Tuesday 23rd November.