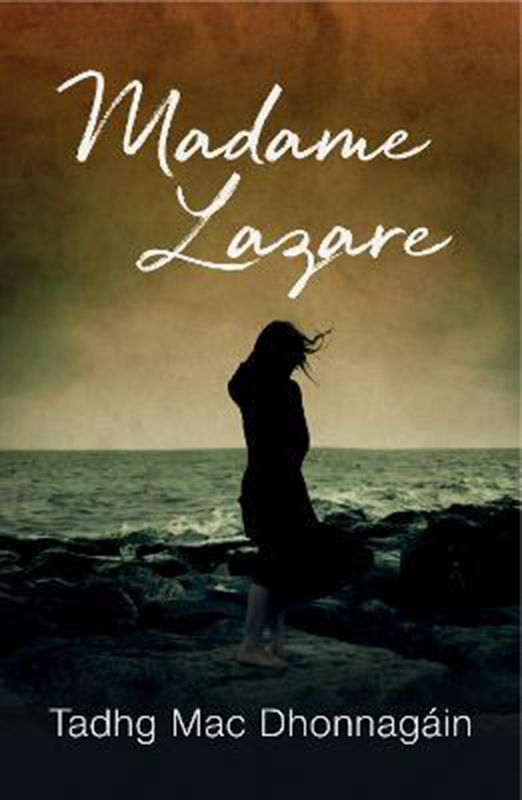 Levana has always been proud of her Jewish heritage and the generations of Jewish women who went before her. One of those women is her grandmother, Hana Lazare, who raised Levana in a traditional Jewish community in Paris. Hana’s story is one of struggle: as a child, she fled the Nazi invasion of her Northern European homeland and made her way to London. She was the only member of her family that survived the Shoah. She has never spoken a word about that other life to Levana.

But as Hana succumbs to old age and her mind becomes increasingly confused, fragments of memory emerge that surprise Levana. And as Hana unknowingly reveals more of her past, Levana finds herself questioning everything her grandmother has ever told her. The trail leads from Paris to Brussels to the Atlantic coast of Ireland, and as it does so Levana closes in on the true story of Madame Lazare’s past and the event that changed forever the course of her life.

Writing.ie Short Story of the Year

Library Association of Ireland Author of the Year

Bookstation Lifestyle Book of the Year

Bookselling Ireland Cookbook of the Year

Sunday Independent Newcomer of the Year