Exclusively Irish, inclusive in every other sense, the An Post Irish Book Awards brings together the entire literary community – readers, authors, booksellers, publishers and librarians – like no other awards. These are your awards – join us in celebrating Irish writing. 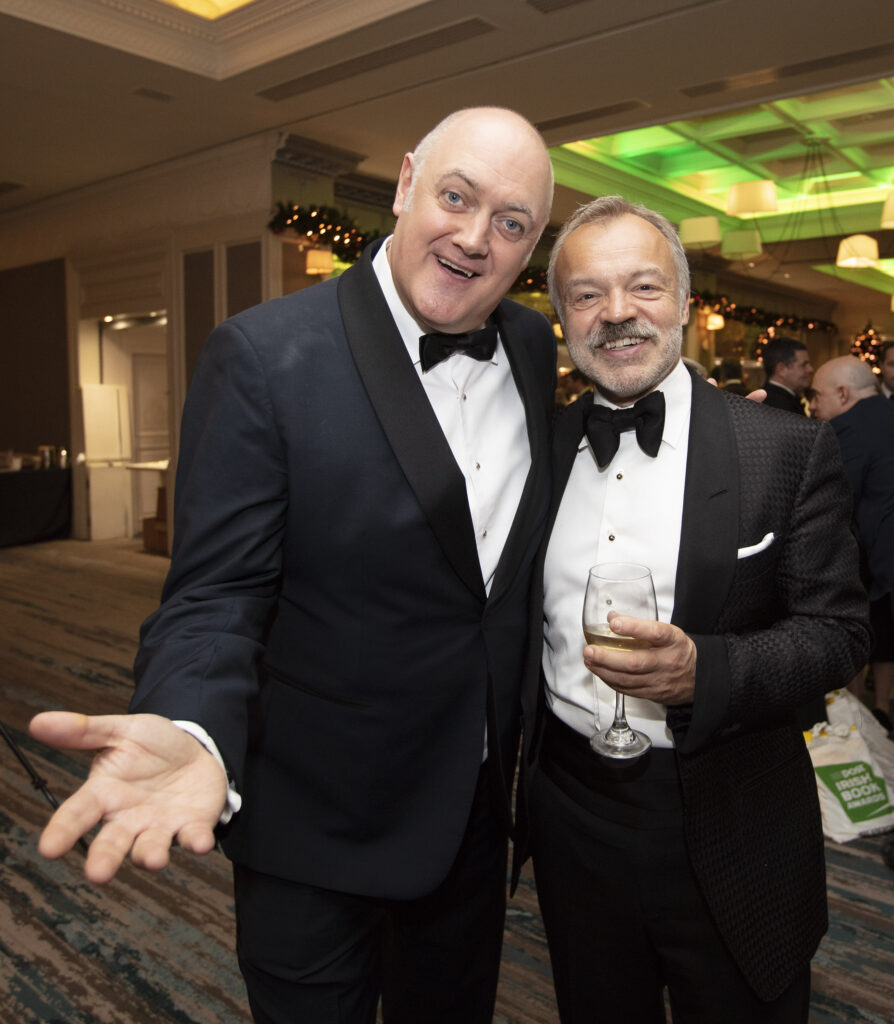 The An Post Irish Book Awards are a set of industry-recognition awards set up by a coalition of Irish booksellers in 2007. The awards are owned by Irish Book Awards Ltd, a not-for-profit company presided over by a board comprising of Executive Director: Alastair Giles, Maria Dickenson, Larry Mac Hale, Brendan Corbett, and John Treacy. These individuals also attend an advisory board along with representatives from publishers and partners.

Thousands of ordinary readers vote to select the winners every year. Libraries and bookshops showcase the best books of the year in the critical sales period of the fourth quarter. The Awards Dinner has become the major event in the literary calendar with Taoisigh and Presidents as guests of honour. Since 2011, an Irish Book Awards TV show has been aired on RTÉ.

The awards are dedicated to the celebration of the best Irish writers and writing across all genres of publishing. The promotion around the shortlists and winners hopes to inspire readers and expand its audience nationally and internationally. We are committed to ensuring the continued prominence of the awards and the authors within Irish culture.

Originally, the Awards developed from the Hughes & Hughes Novel of the Year, project managed by Hughes and Hughes Booksellers in 2003 with the support of Madeleine Keane from The Sunday Independent.

In later years the awards were expanded and widened with the support of the whole Irish book-selling and publishing industry. From a small base of three categories, the awards now include eighteen categories spanning a broad range of literary genres. Thousands of readers vote to select the winners every year. Libraries and bookshops showcase the best books of the year and the Awards Dinner has become the major event in the Irish literary calendar.

The Lifetime Achievement award is named after Derek Hughes’s deceased father, Bob Hughes, although the Hughes’s are no longer involved in bookselling nor with the awards. 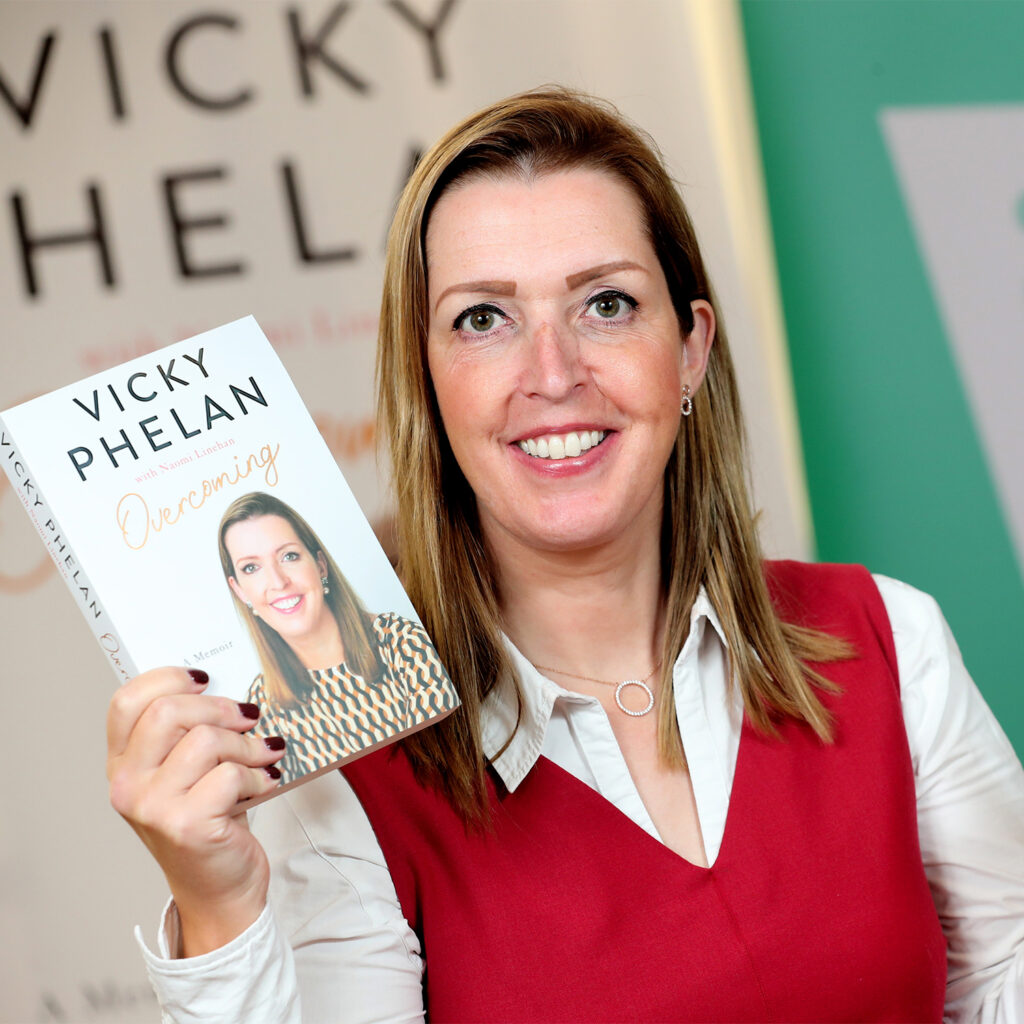 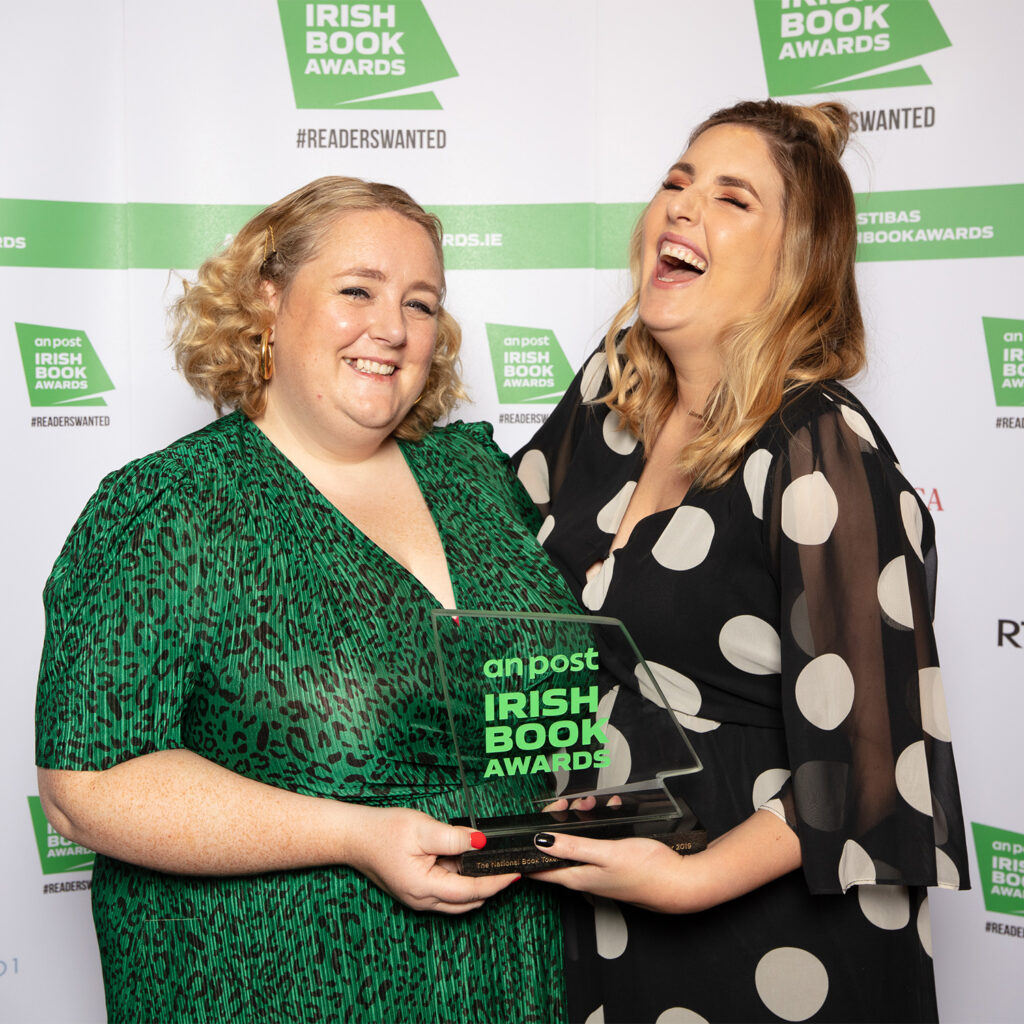 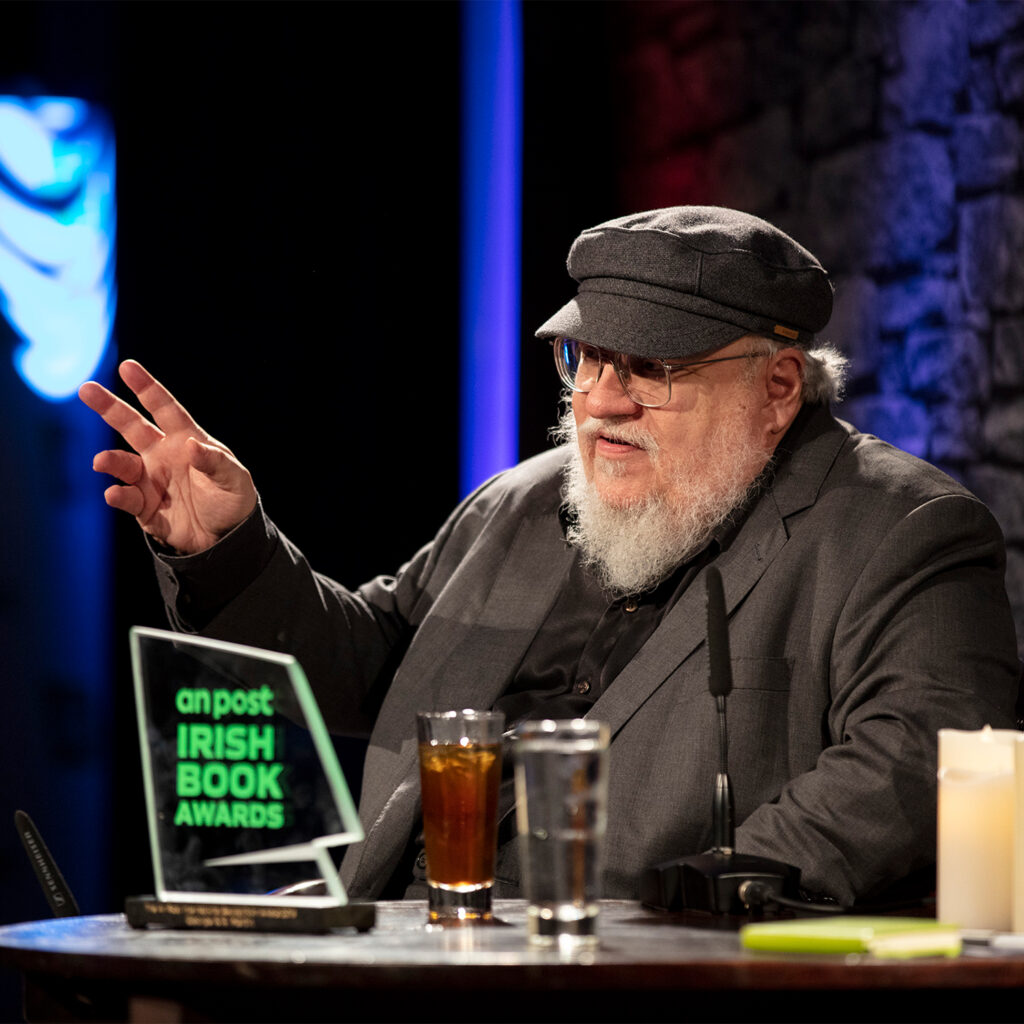 In 2018, headline sponsorship passed from Bord Gáis Energy after 6 successful years to An Post who, in a very short time, have demonstrated total commitment to the awards and remarkable dynamism in their championing of Irish literary culture in general.

Each of the categories are also sponsored individually by an ever-increasing roster of companies and various media partners.