While the primary aim of the awards has always been to promote the best of current Irish writing, The Lifetime Achievement award honours annually an Irish writer whose distinguished body of work and sheer longevity elevates them to a higher plane of distinction.  These are writers who have won renown not just in Ireland but internationally and we are extremely proud of the rollcall of Lifetime Honorees who have won the Bob Hughes Lifetime Achievement Award (named after the founder of one of Ireland’s pioneering bookstore chains.)

Few small countries can boast of such a wealth of major literary figures and these names join our Hall of Fame which is displayed annually at the Awards Dinner and always draws gasps of admiration from the assembled guests. 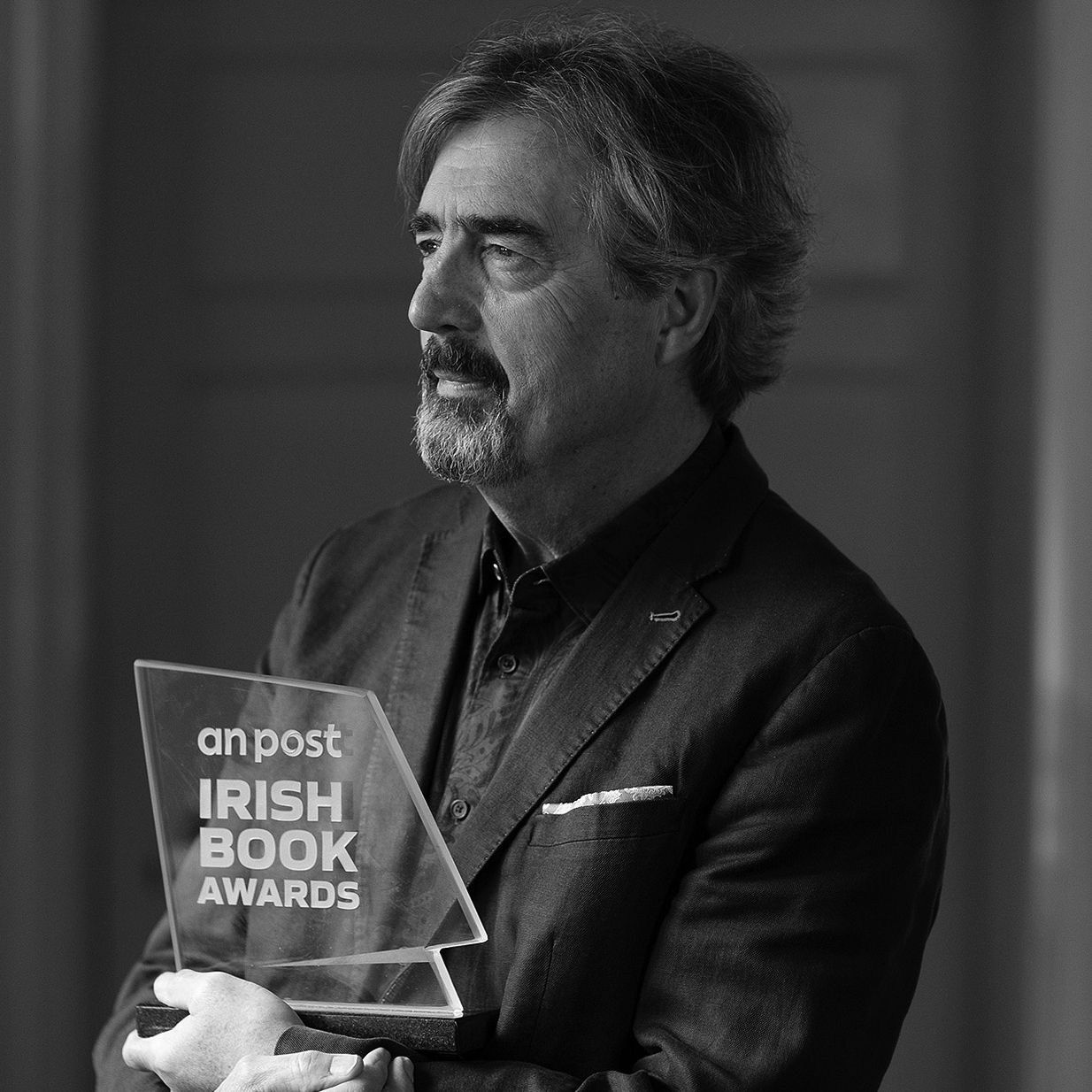 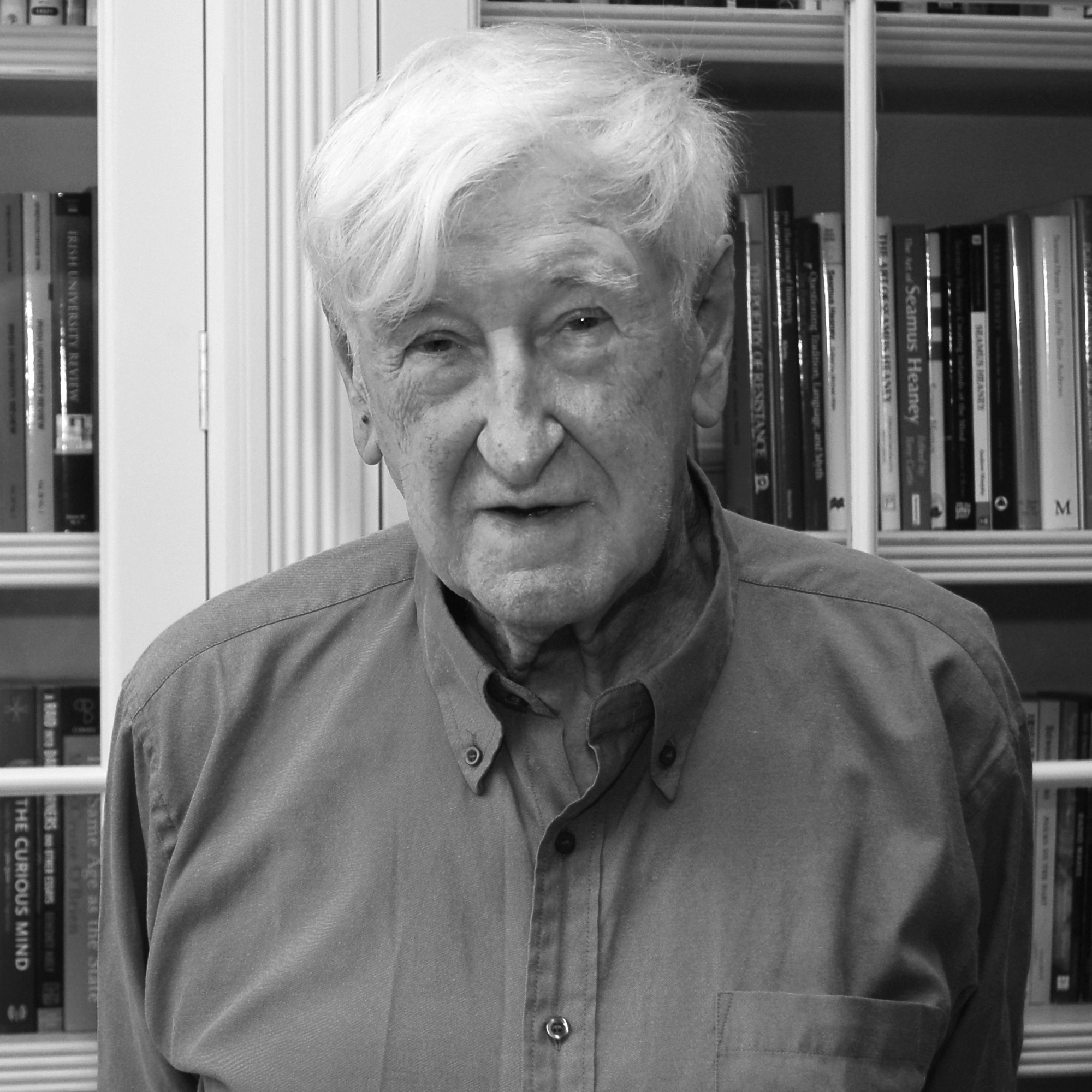 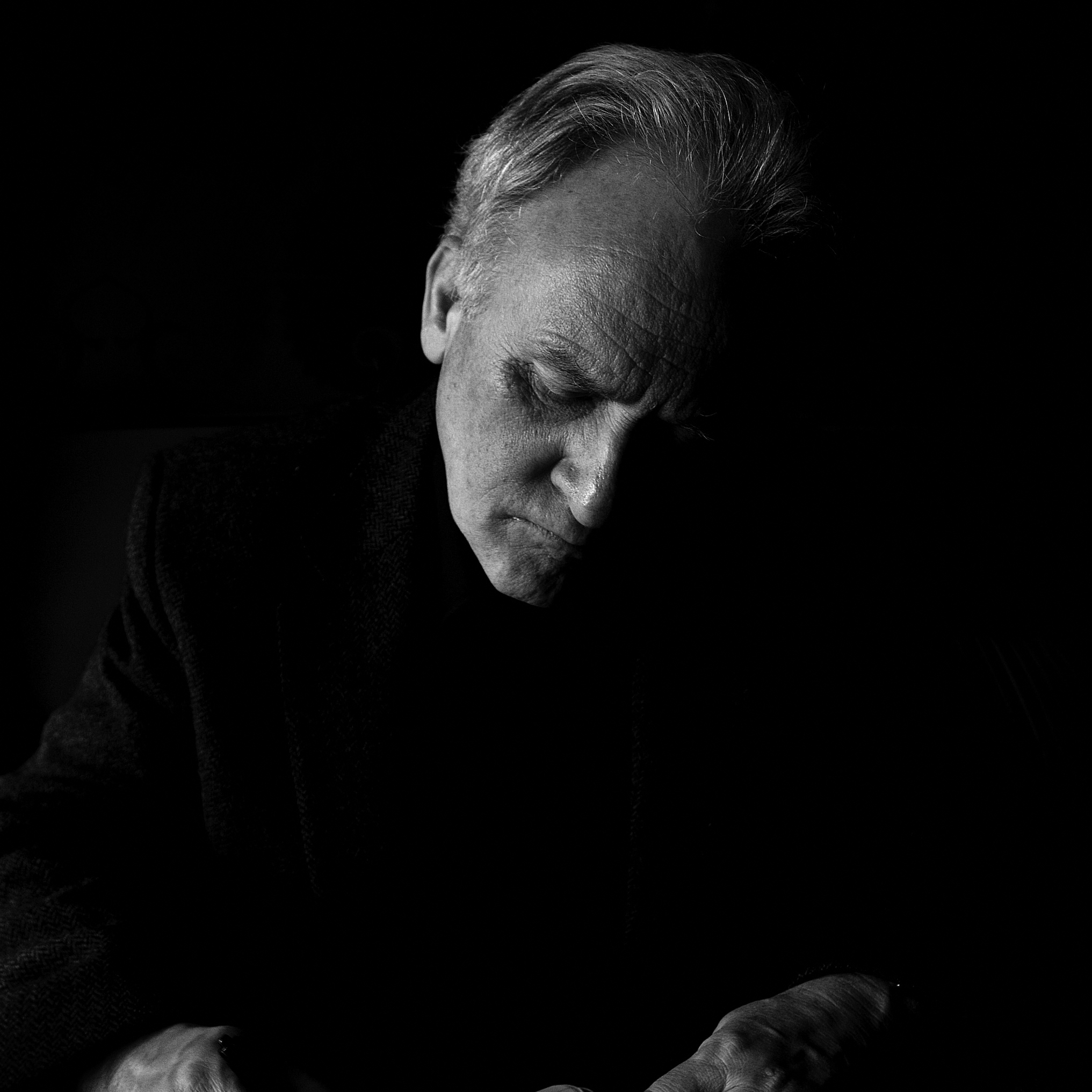 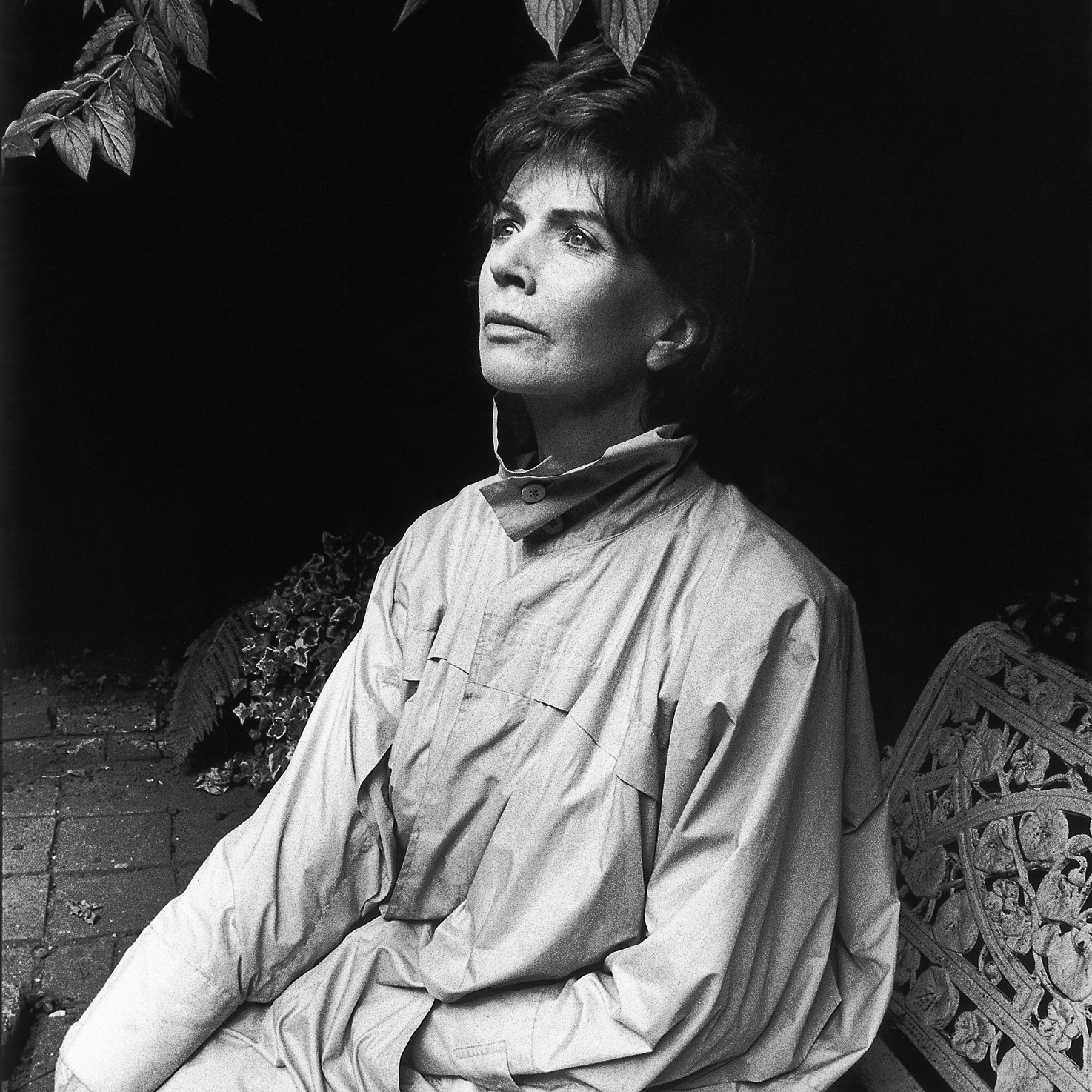 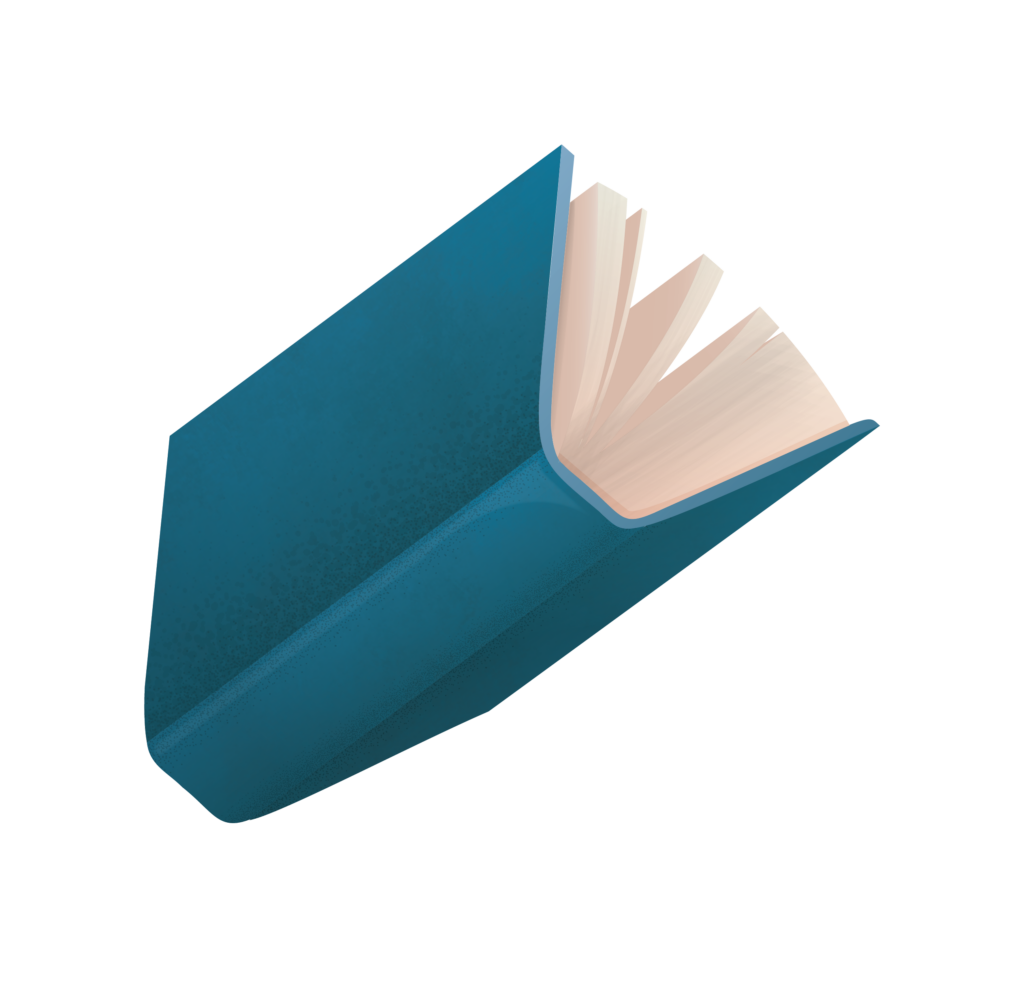 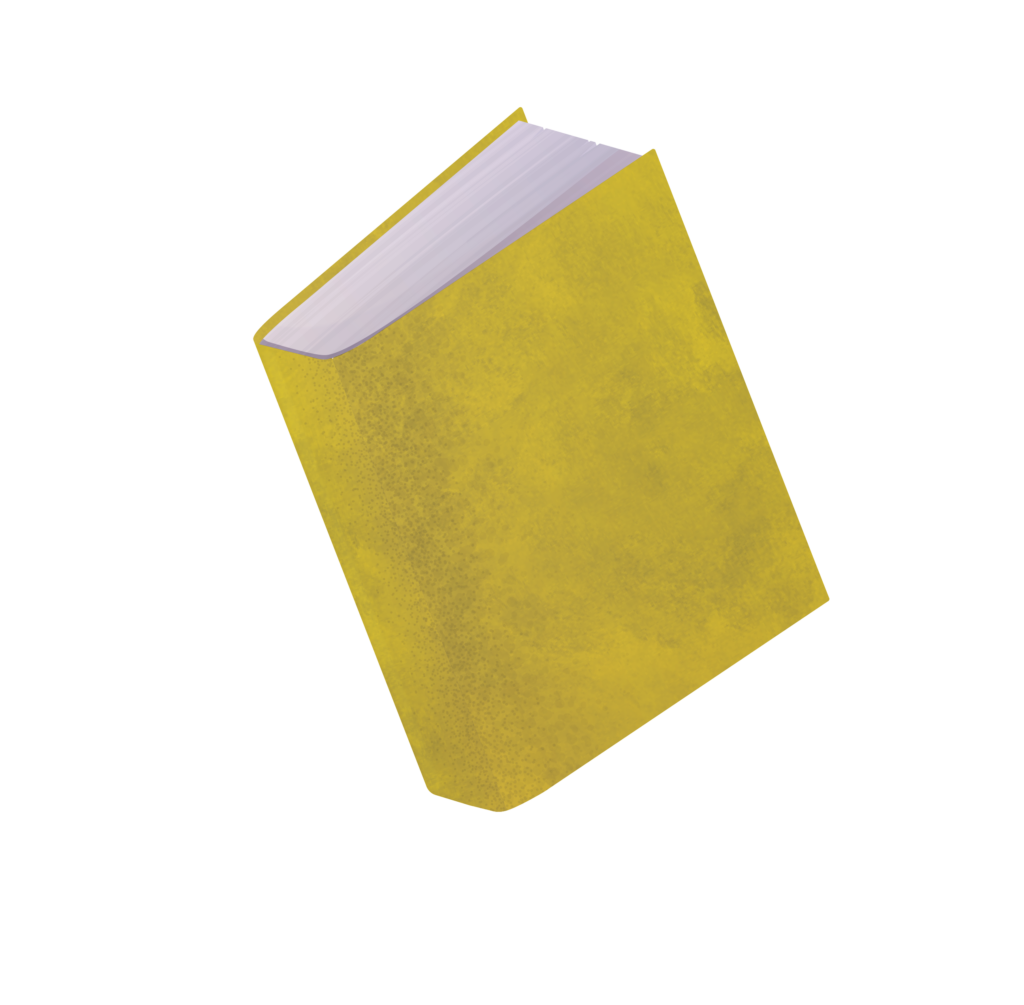 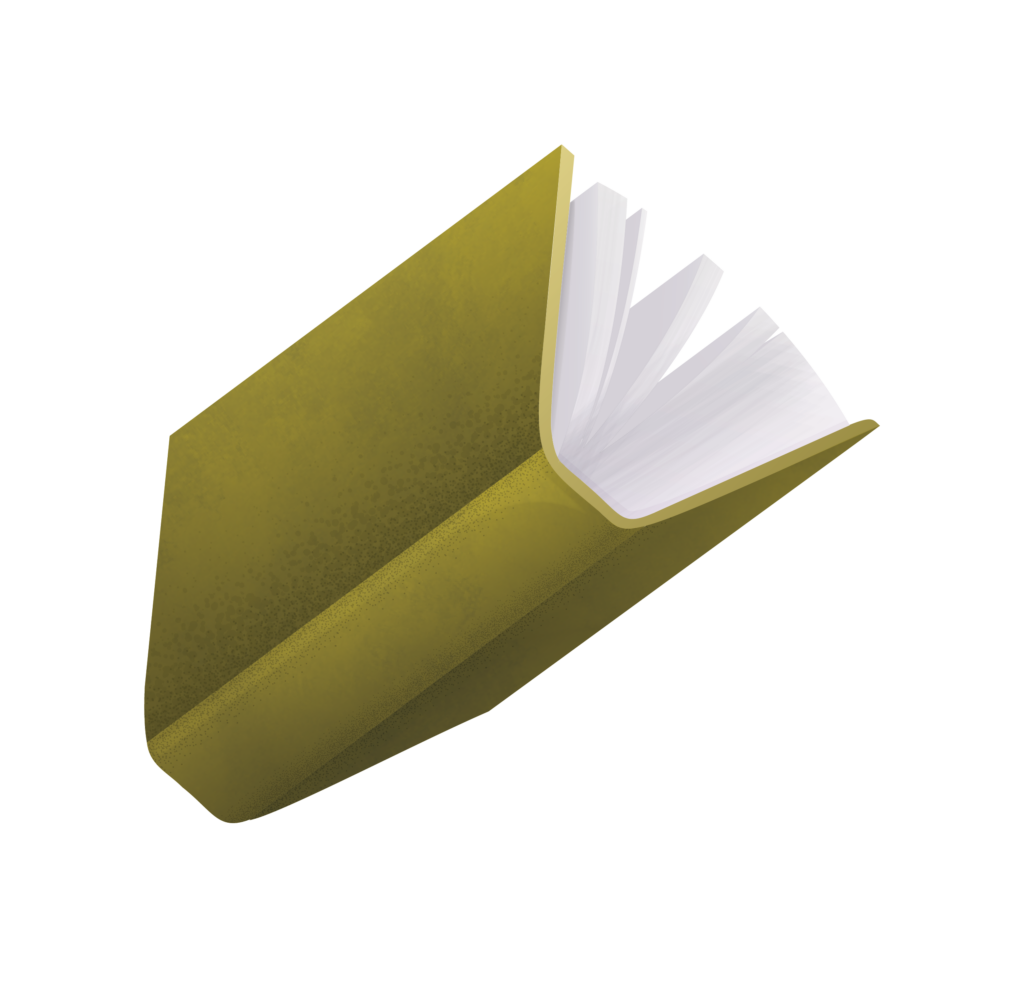 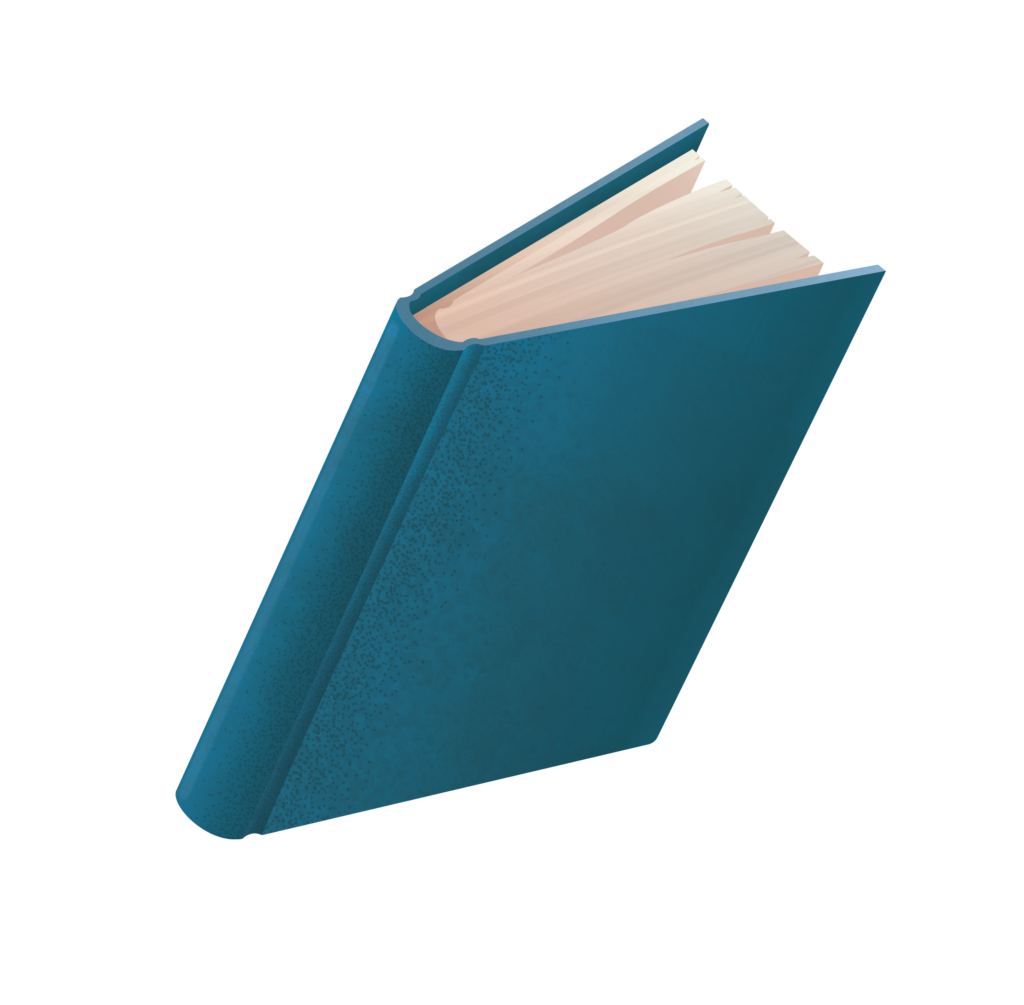 To keep up with all the latest news and information