Nessa Crowley’s murderer has been protected by silence for ten years.

On the day of Henry and Keelin Kinsella’s wild party at their big house a violent storm engulfed the island of Inisrún, cutting it off from the mainland. When morning broke Nessa Crowley’s lifeless body lay in the garden, her last breath silenced by the music and the thunder.

It was impossible to get off the island that night. The killer couldn’t have escaped Inisrún, but no-one was charged with the murder. The mystery that surrounded the death of Nessa remained hidden. But the islanders knew who to blame for the crime that changed them forever.

Ten years later a documentary crew arrives, determined to find evidence that will prove Henry’s guilt and Keelin’s complicity in the murder of beautiful Nessa. 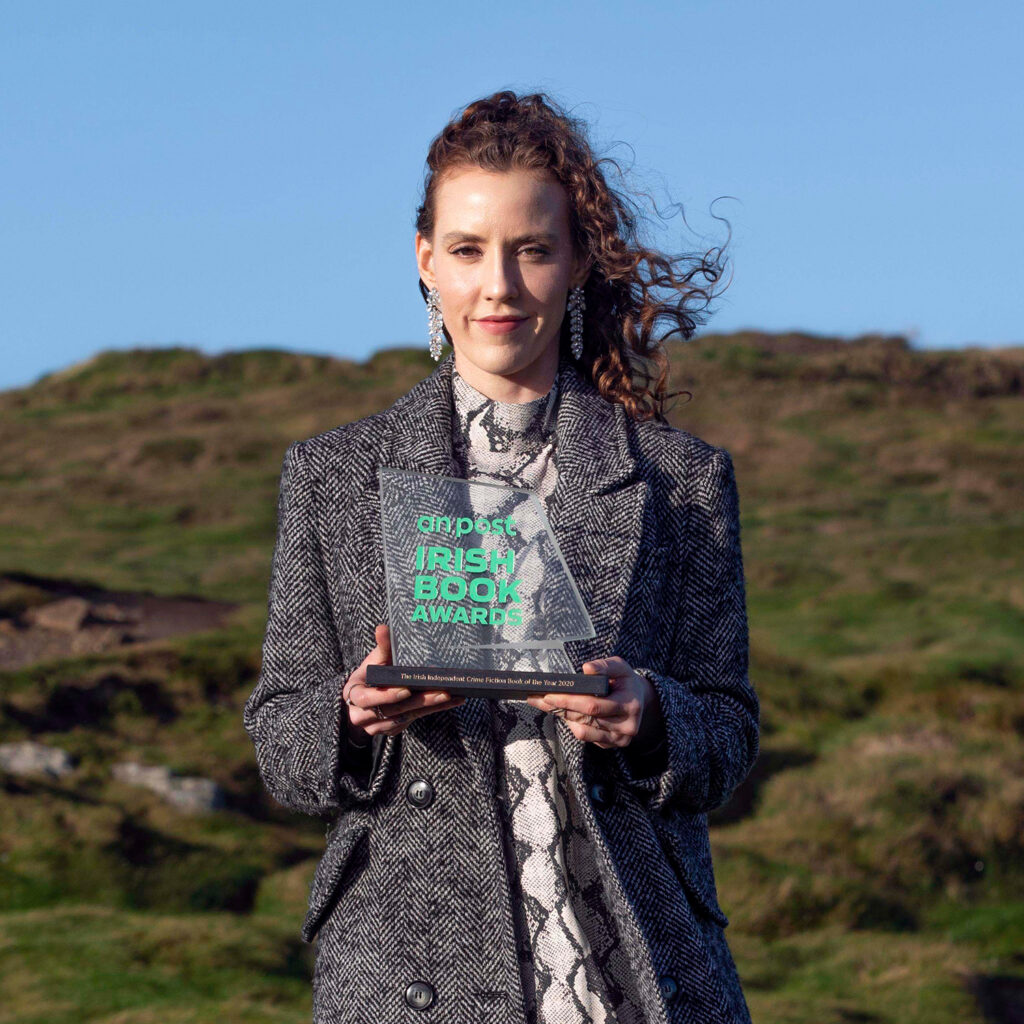 Louise O’Neill is the feminist powerhouse and outspoken voice for change whose novels Only Ever Yours and Asking for It helped to start important conversations about body image and consent. Asking for It won Book of the Year at the Irish Book Awards 2015 and stayed in the Irish Top Ten fiction chart for over a year. Only Ever Yours won Newcomer of the Year at the Irish Book Awards and the Bookseller YA Prize. Film/TV rights have been optioned on both books. Louise lives and works in West Cork, Ireland. She contributes regularly to Irish TV and radio, and has a weekly column in the Irish Examiner.