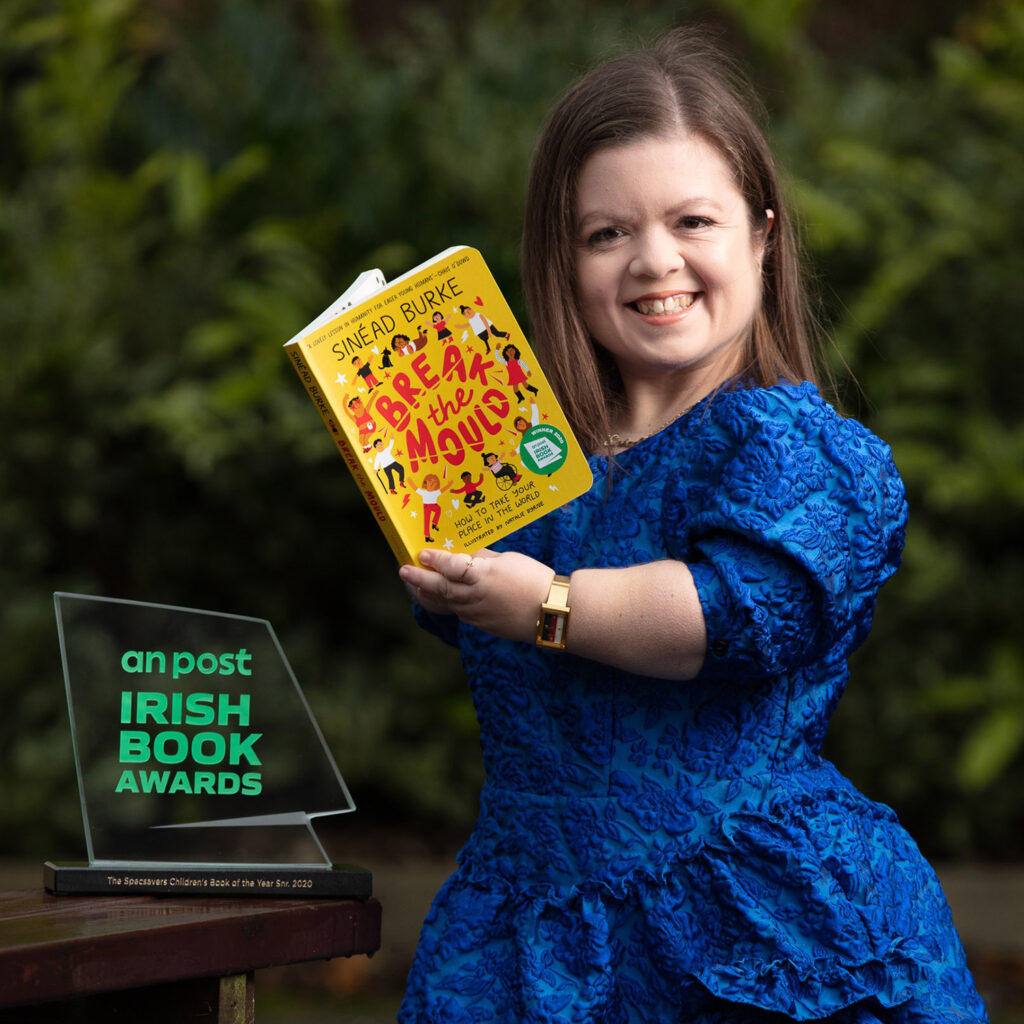 Sinéad Burke is an educator, writer and advocate. Born in Dublin, Sinéad is interested in making the world a more equitable place. Her career began in the classroom, teaching children from ages to four to twelve. Sinéad received the Vere Foster Medal for Teaching by Trinity College, Dublin but this desire to create equality and access couldn’t be contained to the classroom. With a Masters in Broadcast Production, Sinéad understood the power of storytelling and as a disabled woman, became aware of the lack of representation in television, museums, dolls, books… and fashion.

Sinéad is a Contributing Editor of British Vogue, and in September 2019, she was the first little person to ever feature on the cover of Vogue magazine. Selected by HRH the Duchess of Sussex, Meghan Markle, Sinéad is considered a ‘Force for Change’ and one of the most influential women working in the UK and Ireland.