Shame and longing can flow through generations, but the secrets of the heart will not be buried for ever.

It is 1987 and a small Irish community is preparing for a wedding. The day before the ceremony a group of  young friends, including bride and groom, drive out to the beach. There is an accident. Three survive, but three are killed.

The lives of the families are shattered and the rifts between them are felt throughout the small town. Connor is one of the survivors. But staying among the angry and the mourning is almost as hard as living with the shame of having been the driver. He leaves the only place he knows for another life, taking his secrets with him. Travelling first to Liverpool, then London, he makes a home – of sorts – for himself in New York. The city provides shelter and possibility for the displaced, somewhere Connor can forget his past and forge a new life.

But the secrets, the unspoken longings and regrets that have come to haunt those left behind will not be silenced. And before long, Connor will have to confront his past. 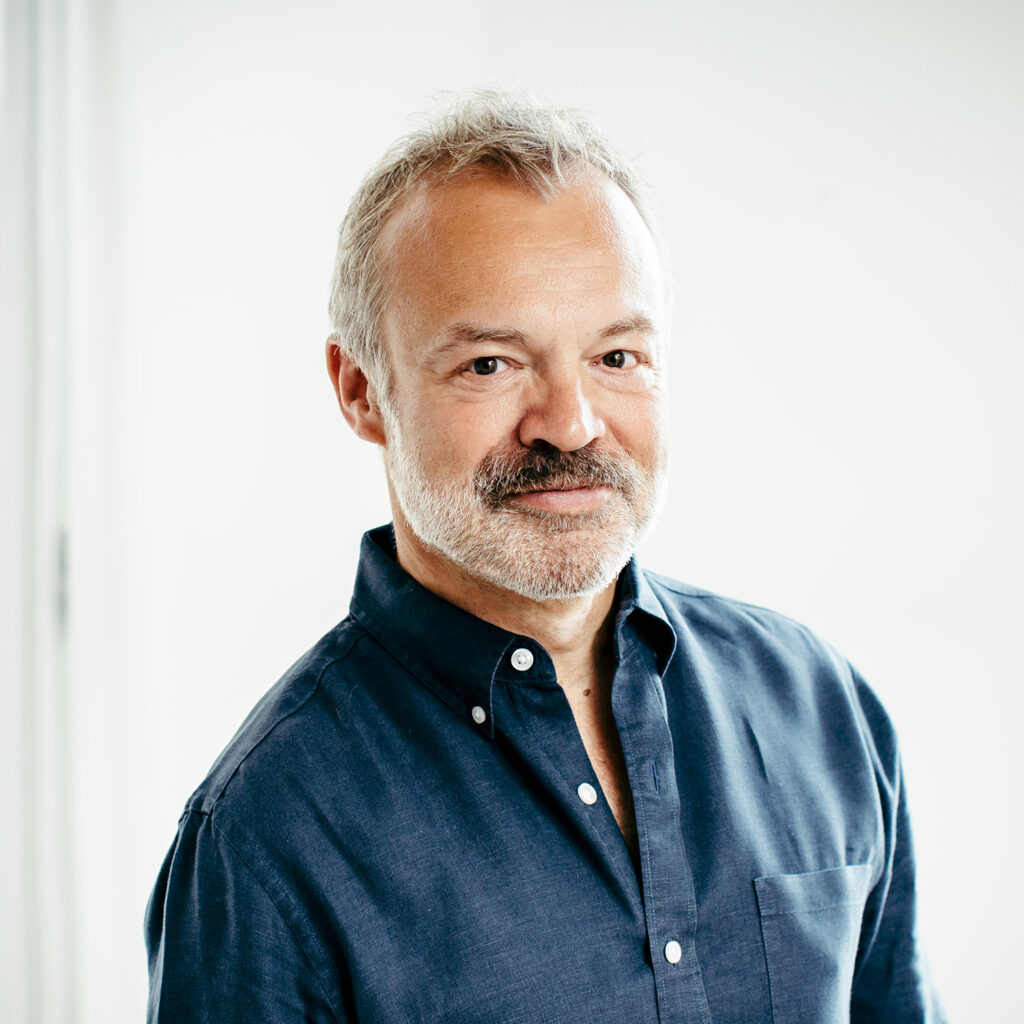 Graham Norton is one of the UK’s most treasured comedians and presenters. Born in Clondalkin, a suburb of Dublin, Norton’s first big TV appearance was as Father Noel Furlong on Channel 4’s Father Ted in the early 1990s. He then secured a prime time slot on Channel 4 with his chat shows So Graham Norton and V Graham Norton.

Known for his quick wit Graham began hosting a variety of talent shows on BBC One from Strictly Dance Fever and Andrew Lloyd Webber’s How Do You Solve A Problem Like Maria? to The Eurovision Song Contest and BAFTAs. Graham was soon approached by the BBC to front his own self-titled chat show The Graham Norton Show in 2007.