In 1973, twenty-year-old Moll Gladney takes a morning bus from her rural home and disappears.

Bewildered and distraught, Paddy and Kit must confront an unbearable prospect: that they will never see their daughter again.

Five years later, Moll returns. What – and who – she brings with her will change the course of her family’s life forever. 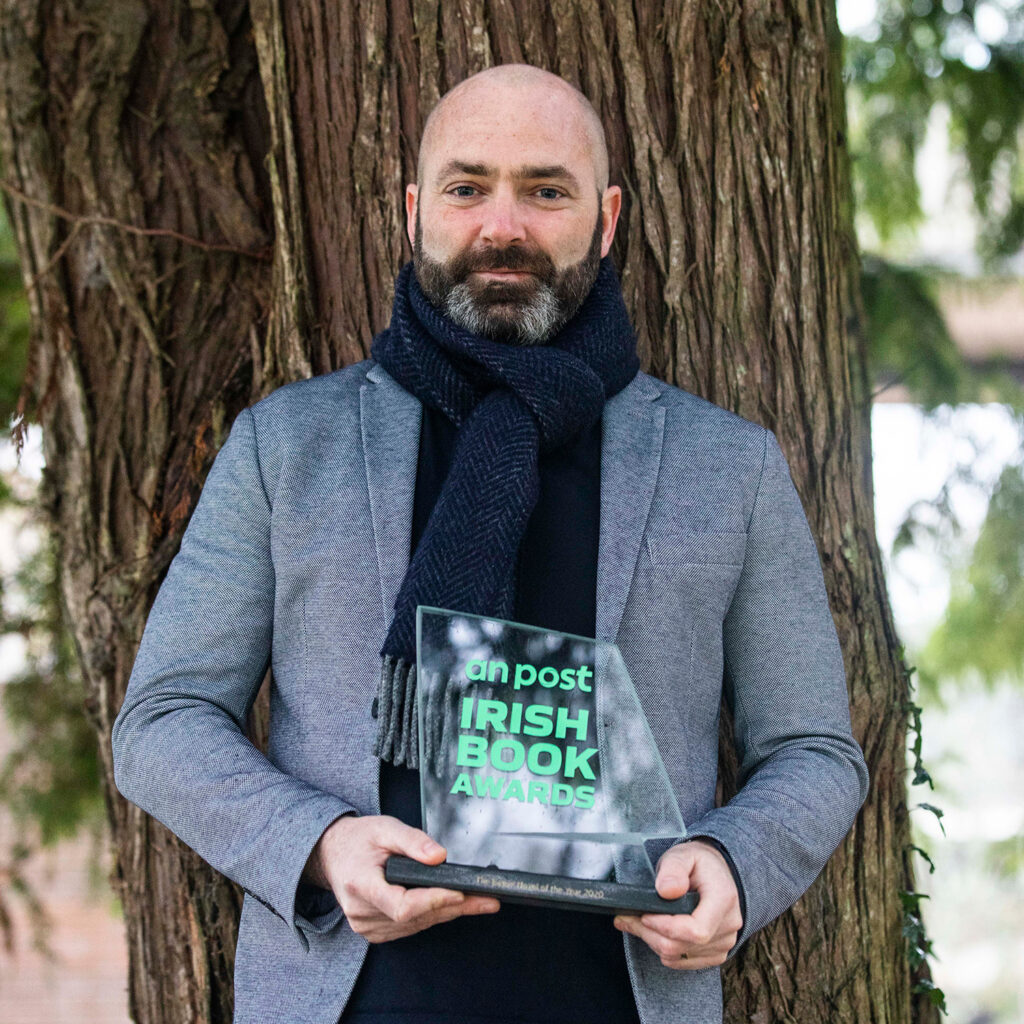 Donal Ryan is from Nenagh in County Tipperary. His first three novels, The Spinning Heart, The Thing About December and All We Shall Know, and his short story collection A Slanting of the Sun, have all been published to major acclaim. The Spinning Heart won the Guardian First Book Award, the EU Prize for Literature (Ireland), and Book of the Year at the Irish Book Awards; it was shortlisted for the International IMPAC Dublin Literary Award, longlisted for the Man Booker Prize and the Desmond Elliott Prize, and was voted ‘Irish Book of the Decade’. His fourth novel, From a Low and Quiet Sea, was longlisted for Man Booker Prize and shortlisted for the Costa Novel Award 2018. A former civil servant, Donal lectures in Creative Writing at the University of Limerick. He lives with his wife Anne Marie and their two children just outside Limerick City.