Back to all Shortlists
PrevPreviousThe Echo Chamber
NextWhite CityNext 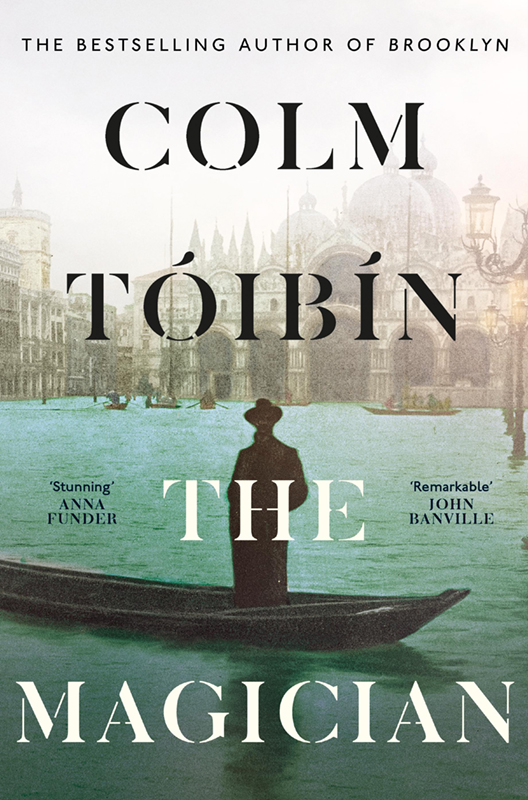 The Magician tells the story of Thomas Mann, whose life was filled with great acclaim and contradiction. He would find himself on the wrong side of history in the First World War, cheerleading the German army, but have a clear vision of the future in the second, anticipating the horrors of Nazism.

He would have six children and keep his homosexuality hidden; he was a man forever connected to his family and yet bore witness to the ravages of suicide. He would write some of the greatest works of European literature, and win the Nobel Prize, but would never return to the country that inspired his creativity.

Through one life, Colm Tóibín tells the breathtaking story of the twentieth century.

Colm Tóibín was born in Enniscorthy in 1955. He is the author of nine novels including The Master, Brooklyn, The Testament of Mary and Nora Webster and, most recently, The Magician. His work has been shortlisted for the Booker three times, won the Costa Novel Award and the Impac Award. He has also published two collections of stories and many works of non-fiction. He lives in Dublin.