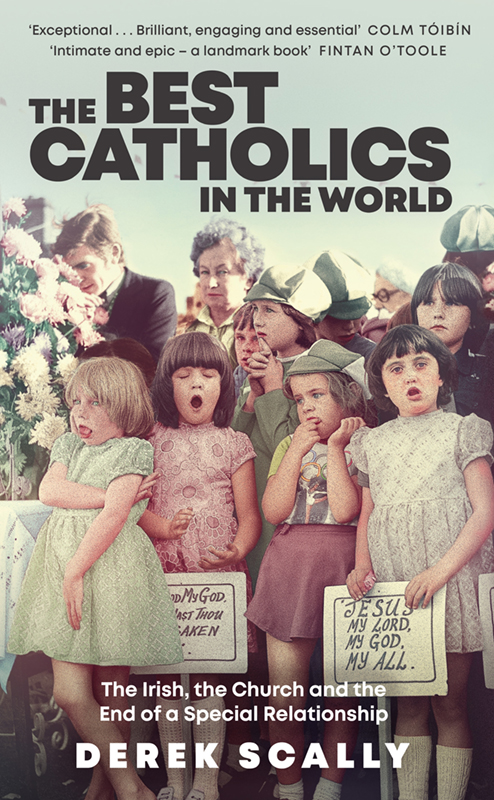 The Best Catholics in The World

When Berlin-based journalist Derek Scally goes to the Christmas Vigil Mass on a visit home to Dublin, the once-packed suburban church where he was altar boy is quiet and ageing like its congregants. The dwindling power of the Church in Ireland is undeniable. Scally sees that the Irish are dealing with just as great a shock to their sense of collective identity as the East Germans after the fall of Communism.

The Best Catholics in the World is Scally’s response – an empathetic and engaging voyage into the story of Irish Catholicism: why the Church had a unique hold on the Irish; what went wrong; and how the Irish are facing – or not facing – a relationship that was dysfunctional in many respects.

Researched over two years, and including dozens of interviews conducted in Ireland and further afield, The Best Catholics in the World is a lively, original, moving and thought-provoking account of a country grappling with its troubling past and confusing present.

Derek Scally has written for the Irish Times since 2000. He is based in Berlin. The Best Catholics in the World is his first book.